With a Recession Looming, Is This a Safe Time to Buy a Car? 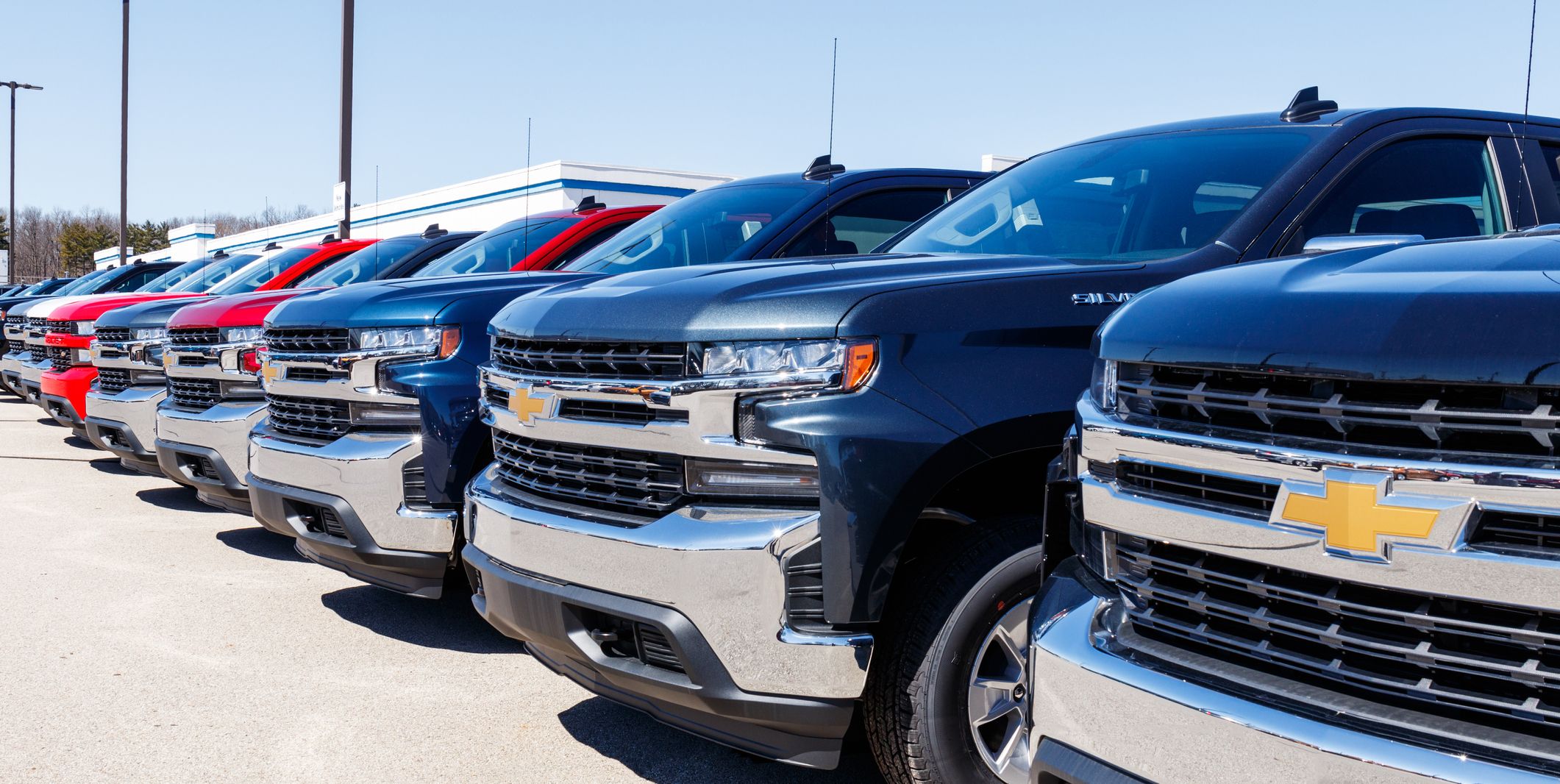 The coronavirus has created a situation that has affected the entire planet. Most of us are working from home or not working at all. Bloomberg’s recession model states a currently 100 percent certainty that a recession is already upon us. Buying a vehicle right now does seem like a gamble since we’re unsure when this crisis will end. But if you have the means and need, automakers and dealers are willing to deal.

These economic downturns happen for a variety of reasons, and no two are the same. The one still fresh in our memory is the Great Recession from 2007 to 2009. The mortgage crisis unveiled toxic lending practices that reverberated throughout the economy. Throw in high gas prices, rising unemployment, and a study by the Kellogg School of Management at Northwestern University that notes that some potential buyers were unable to secure loans, and buying a car became very difficult. “Suddenly [automakers] just started losing through defaults just tons of money,” Carlo Bailo, CEO of the Center for Automotive Research, told Car and Driver. Things got very bad very quickly for the auto industry as new-car sales plummeted.

The current recession isn’t hampered by high gas prices (they’re actually quite low right now) or credit issues. But the pandemic has shot unemployment rates into the stratosphere. Politico reports that there were 16.8 million new unemployment claims filed between March 15 and April 4.

But so far, credit is still available for the purchase of new cars. “What you see automakers do in these times is create reasonable payment plans,” Bailo said. “Even now we see the zero percent loan for 84 months, which is an extreme amount of time, but at least it gets a payment to something that people can actually afford.”

Automakers are offering generous purchase and lease packages for new buyers. So if you’re in the market and have the means, securing credit for a purchase shouldn’t be an issue for now. But if the shelter-in-place orders last longer than anticipated, that could be bad news for automakers and buyers alike.

Should Low Gas Prices Influence My Decision to Buy?

We’re currently experiencing very low gas prices due to a price war between Saudi Arabia and Russia, coupled with a huge drop in demand because, in this pandemic, people are driving far less. Prices in some areas have already fallen below $1 per gallon. But before you run out and buy a gas-guzzling vehicle, you should realize that these prices will eventually head back up to pre-pandemic costs. Those were still reasonable. But if you couldn’t afford the gas-guzzler tax and weekly hit at the pump for a powerful gas-sucking vehicle before this all happened, it’s probably best to stick with what currently fits into your monthly car budget.

What about Cash for Clunkers?

In 2009, the CARS Act (Consumer Assistance to Recycle and Save Act, H.R. 1550), also known as the Cash for Clunkers program, went into effect to help revive auto sales. Customers could trade in their old vehicle if it got less than a combined rating of 18 mpg for something more efficient. Those new-car buyers would then receive a voucher for $3500 or $4500 if the new car got 10 miles per gallon more than the old one. Some Car and Driver writers were not fans.

Now Ford is talking about a similar Cash for Clunkers stimulus package to help revive new-car sales, which have plummeted in the past month. So far, though, nothing concrete is being discussed in Washington.

The current status of the idea is that it’s just talk—and we’re not convinced that it’ll lead to anything. The government has already poured a lot of money into the economy to help businesses and individuals during this trying time. Helping the auto industry sell cars is not currently at the top of their list of issues, but it’s worth keeping an eye on.

Dealers will do everything they can to survive, recession or no. Their service centers are still open in most areas. But changes have already taken place concerning how you buy a car while avoiding person-to-person contact. “They were talking about it in the past but not doing it. But now, they’re forced to do it,” Bailo said. The nation’s largest automotive dealership, AutoNation, is still open for business and practicing social distancing during vehicle deliveries and handling sales through phone calls. Sadly, many dealerships are furloughing or even laying off staff to cut costs. So please be patient with the staff when shopping.

The recession also means that inventory isn’t moving. Bailo notes that dealer vehicle inventories, known as “days’ supply,” are up to longer than 90 days when previously they were in the low 60s—normally where they should be. Increased inventory means dealers will likely be willing to deal even more to get those cars off the lots.