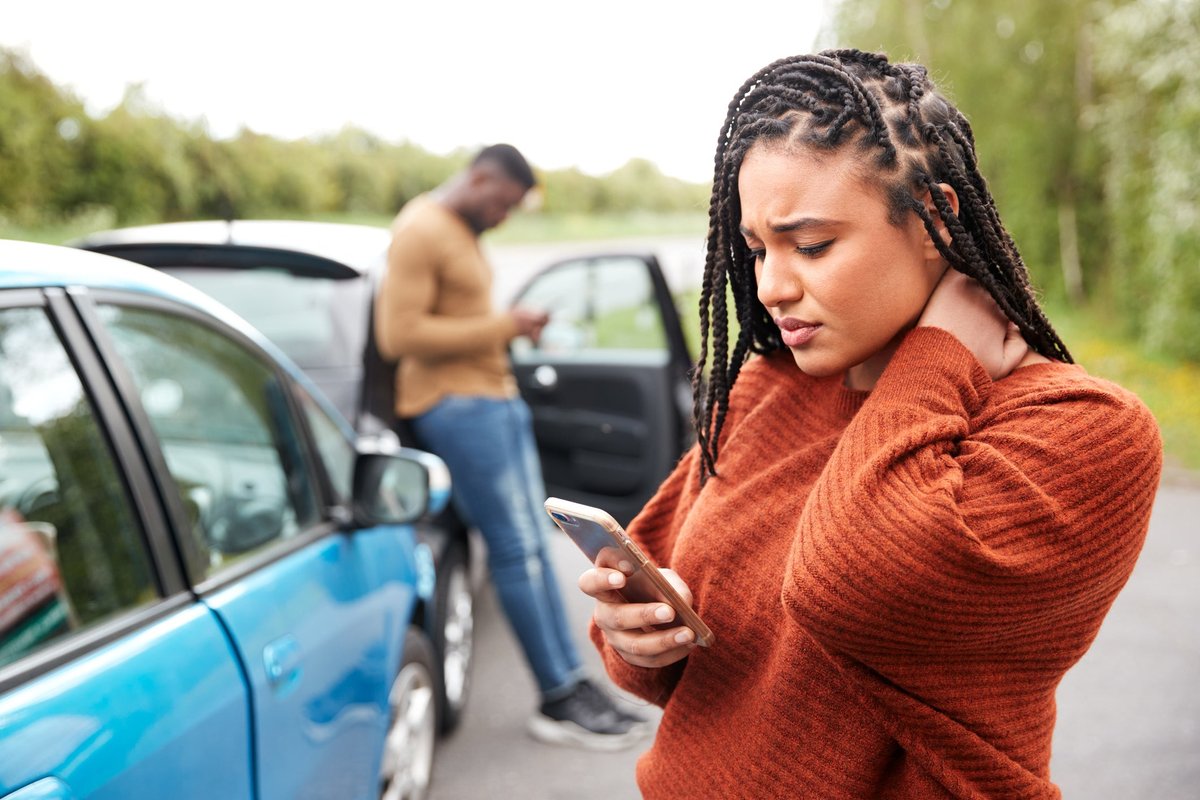 Don’t make a costly mistake when it comes to auto insurance.

Drivers who are involved in a motor vehicle collision should report the car accident to their insurer as soon as possible. The crash should be reported at the scene, ideally, or as soon as it is practical to do so after the crash happens.

In some cases, it’s tempting not to report an accident to a car insurer. This could be the case for motorists who believe the collision was a minor one. Or if another motorist is responsible for causing the accident and promises to pay for any damages, a driver may feel like they don’t need to alert their insurer to what happened.

But while motorists may feel like reporting a crash isn’t necessary or could even be counterproductive due to the risk of rising insurance rates, it’s generally a good idea to report all collisions that occur. Here’s why.

Reporting all collisions is important in order to make sure that insurance provides the promised coverage if things go wrong.

Unfortunately, even a crash that seems minor could end up causing major problems over the long haul. A car may look OK, but internal parts may have been damaged that affect the vehicle’s performance and are expensive to fix. Or a driver may feel like they weren’t injured or that their injuries were mild, only to discover they have whiplash or internal injuries that require ongoing and costly medical treatment.

If an insurer isn’t alerted right away to a collision, then it may be more difficult to get these types of damages covered. Drivers could be left without the compensation they need because they failed to alert their insurer to the fact that a covered crash happened.

Don’t assume another driver will fulfill a promise to pay

If another motorist was responsible for causing an accident and promises to pay for damages out of pocket, accident victims should still be sure to report the collision to their own auto insurance company.

It may end up that the other driver doesn’t have the money to pay for even minor damage — and, again, even a crash that appeared to cause few problems could turn out to be much more serious. In that situation, the other motorist may not have the money to cover losses without turning to insurance — even if they promised to do so.

When another motorist is at fault, the accident victim’s insurance company will help the victim collect. If it turns out the responsible driver doesn’t have the necessary auto insurance in place, then the victim’s uninsured or underinsured motorist protection should kick in to pay for damages.

In every situation, motorists need to make sure they can take full advantage of the protections auto insurance provides; that’s why drivers pay for insurance coverage in the first place. So don’t take a chance on jeopardizing this coverage by not reporting a crash in a timely manner. The risk of uncompensated losses simply isn’t worth taking.

Ensure you are selecting the right car insurance coverage

Auto insurance is something that most people don’t think about very frequently. While there are several factors that drive people to look to change auto insurance carriers, it is important to educate yourself in order to ensure you select the right coverage for you. The right coverage means not paying for coverage you don’t need and not foregoing coverage that would make sense for your personal situation. While price is a major factor, we also consider other factors such as customer service and the claims process when choosing what we think are the best auto insurance providers.