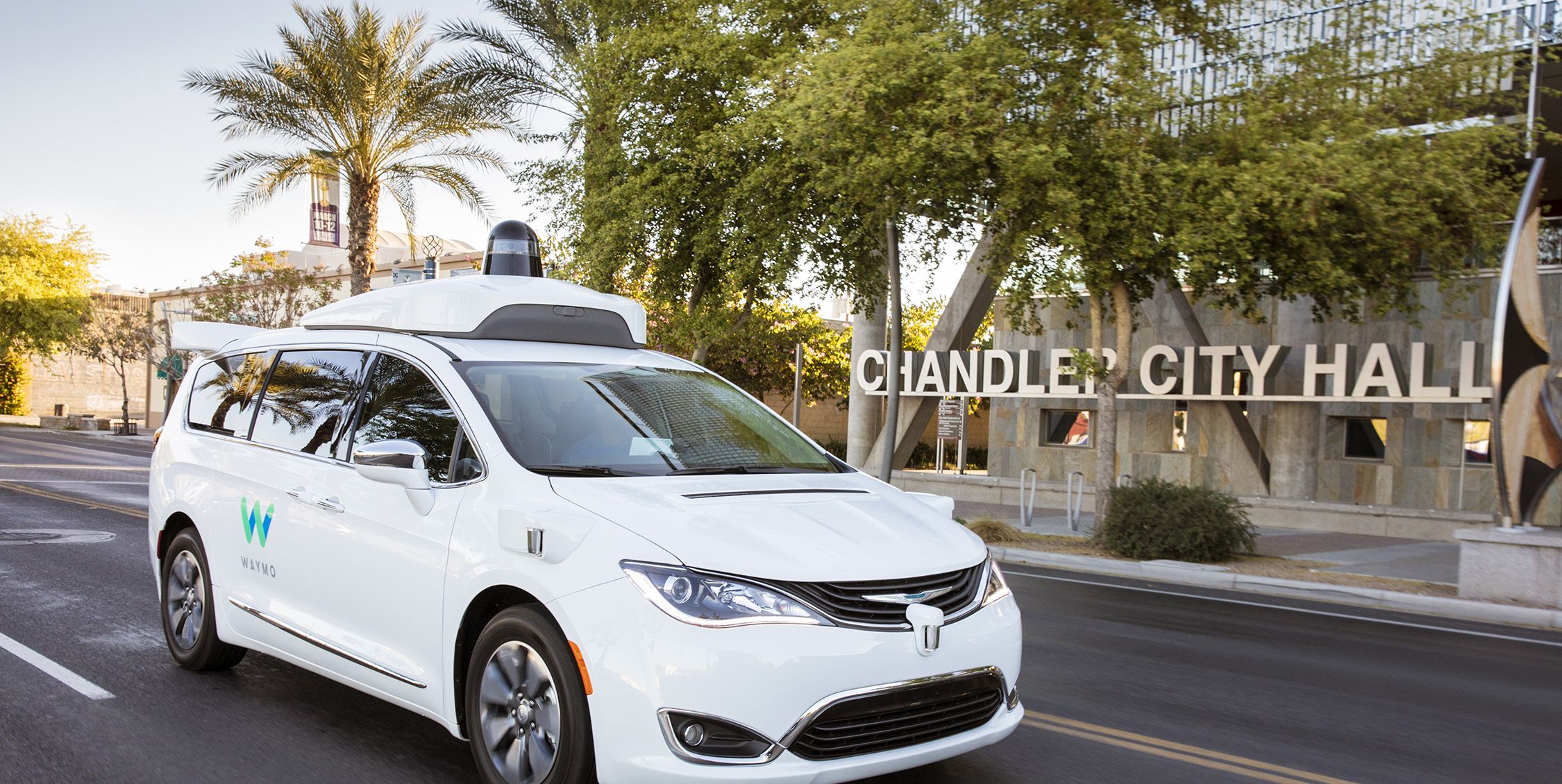 Silicon Valley based Waymo has suspended its ride-sharing service monitored by in-car safety drivers, while noting that its fully driverless service in Phoenix will go on. The decision follows a report from The Verge that safety drivers were becoming apprehensive about picking up riders as the COVID-19 pandemic worsens.

Over the weekend, The Verge reported that Waymo was ignoring requests from its safety drivers, who are contracted from a company called Transdev, to implement recommendations about social distancing. When a driver declined to pick up a passenger at Intel’s campus outside of Phoenix—after learning that an employee there had contracted COVID-19—the drivers received an email from an executive at Transdev telling them that “Our area of service is not considered an epidemic center at this time.”

The services that will be paused currently operate only in Phoenix and California. Nonetheless, other services, including local food delivery and truck testing, will continue to function. “Removing the human driver holds great promise not only for making our roads safer, but for helping our riders stay healthy in these uncertain times,” the company said in a statement.