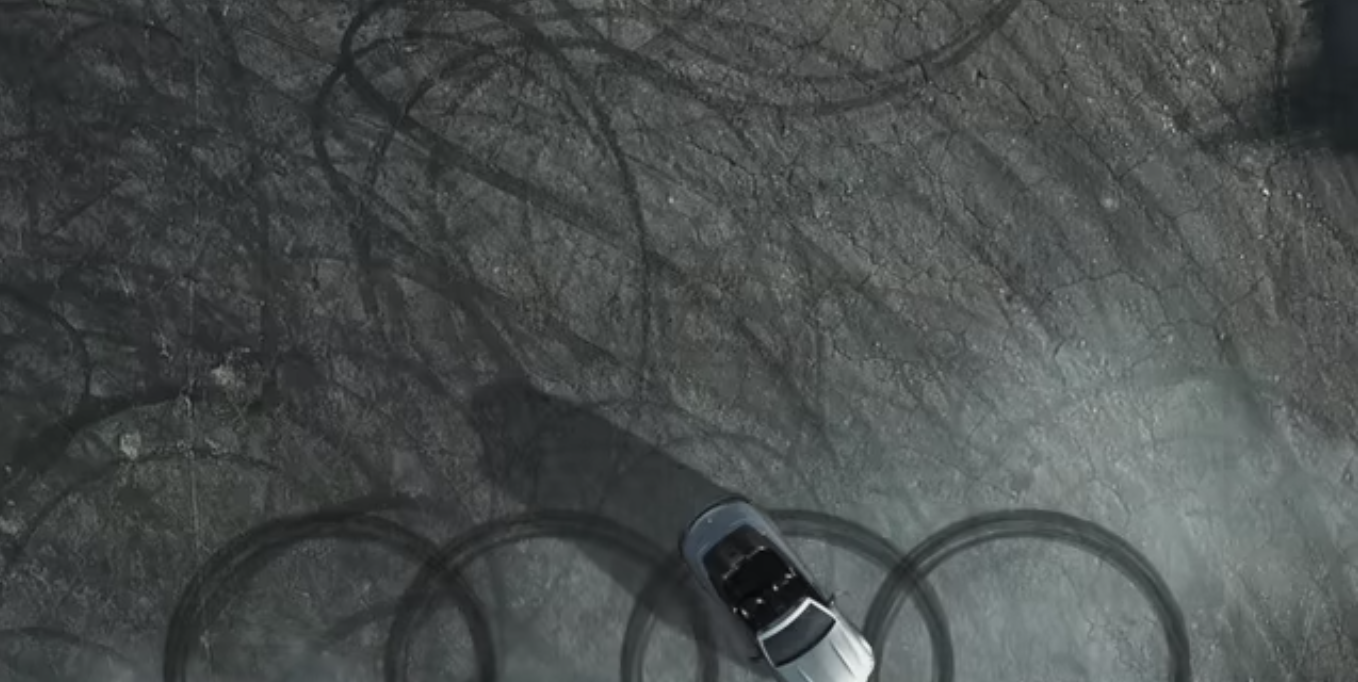 Last week, Audi challenged fans to re-create its four-ring logo as part of the #FourRingsChallenge. With the call to action, it posted photos of the Audi logo created with onions, drawings in the snow, and doughnuts to give some inspiration. Mercedes-AMG participated, too, and re-created its rival’s logo by doing donuts in a C63 cabriolet.

The Mercedes-AMG C63 is known for its ability to get sideways, and we’re glad AMG is showing off the car’s talents. It’s based on the Mercedes-Benz C-class and powered by a twin-turbocharged 4.0-liter V-8 engine paired with a nine-speed automatic transmission with rear-wheel drive. The standard C63 produces 469 horsepower, while the C63 S is tuned to make 503 horsepower.

During our testing, the more powerful C63 S launched to 60 mph in 3.6 seconds and blasted through the quarter-mile in 11.8 seconds at 122 mph. We achieved a 2:57.1 lap in a C63 S coupe at Virginia International Raceway (VIR) in 2019 during our annual Lightning Lap test.