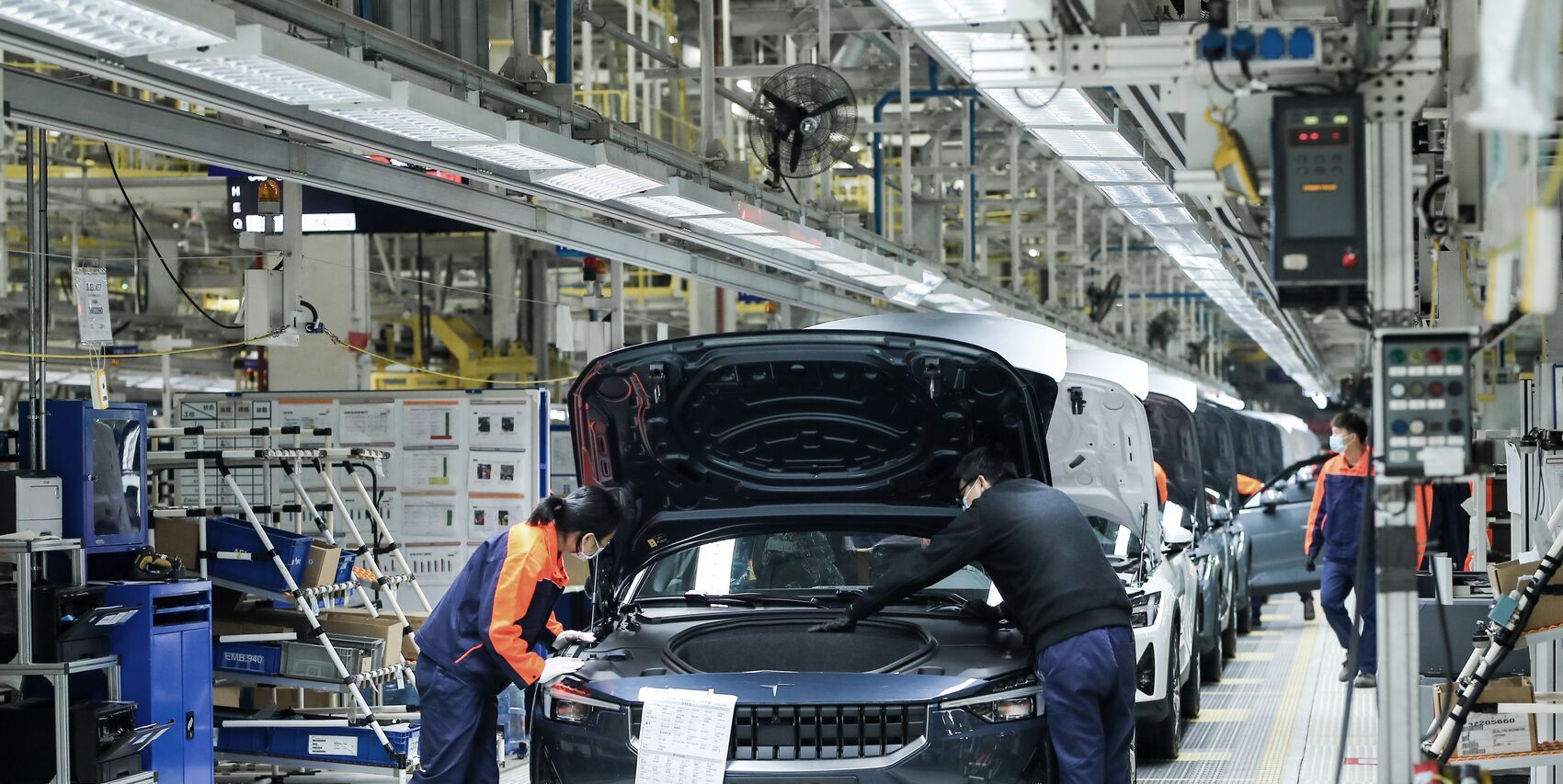 Just as life in the U.S. has shutdown, factories and commerce in China are resuming. With that, Volvo’s factory in Luqiao, China, is back online and has begun production of the new, full-electric Polestar 2, the first of its kind for the Volvo Car Group.

The automaker first revealed the Polestar 2, the counterpart to the Polestar 1, back in February of last year. The uniquely styled car is powered by a 408-hp motor and sends power to all four wheels. The 78.0-kWh battery offers a range of 292 miles based on the European WLTP cycle.

Polestar has released pricing for Europe and estimates that the vehicle will start under $65,000 in the U.S. The EV will first reach European markets this summer, and then will reach China and North America on a “market-by-market basis.”

The third vehicle in Polestar’s product lineup, unsurprisingly named the Polestar 3, is an all-electric SUV and is expected to come to market near the end of 2021.