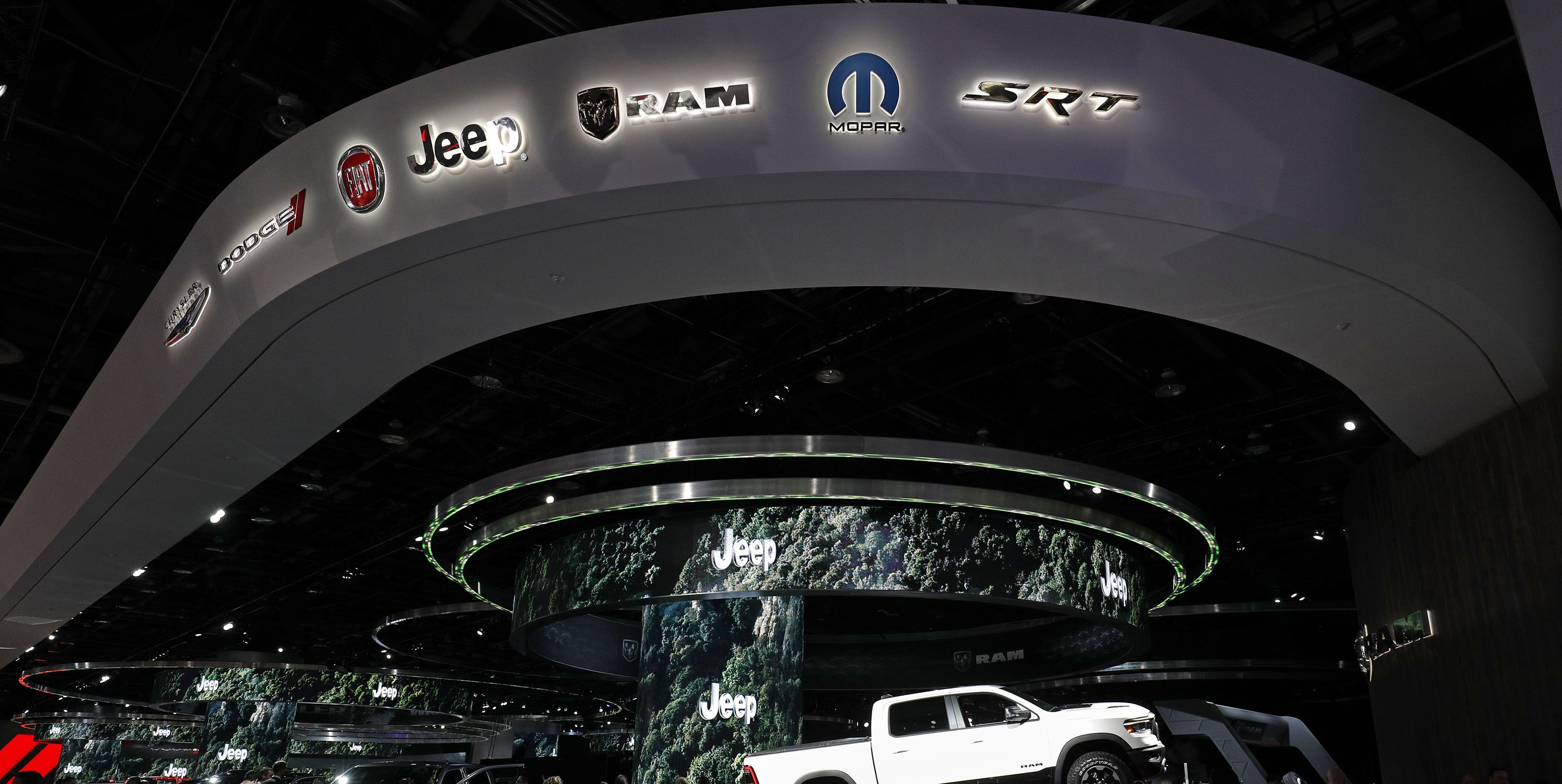 The Detroit Free Press reported this evening that the 2020 North American International Auto Show in Detroit has been canceled altogether for this year. The reason is because FEMA has selected the TCF Center, formerly known as Cobo, as an emergency field hospital for the city of Detroit.

The paper reported that all plans related to the show, with public dates from June 6 to 20, will all be moved forward a year. Among the events planned were an outdoor street fair and the annual black-tie charity preview.

Statewide data shows that the city of Detroit is by far the worst-hit area in Michigan for COVID-19 cases, with 1377 cases and 30 deaths reported as of March 28.