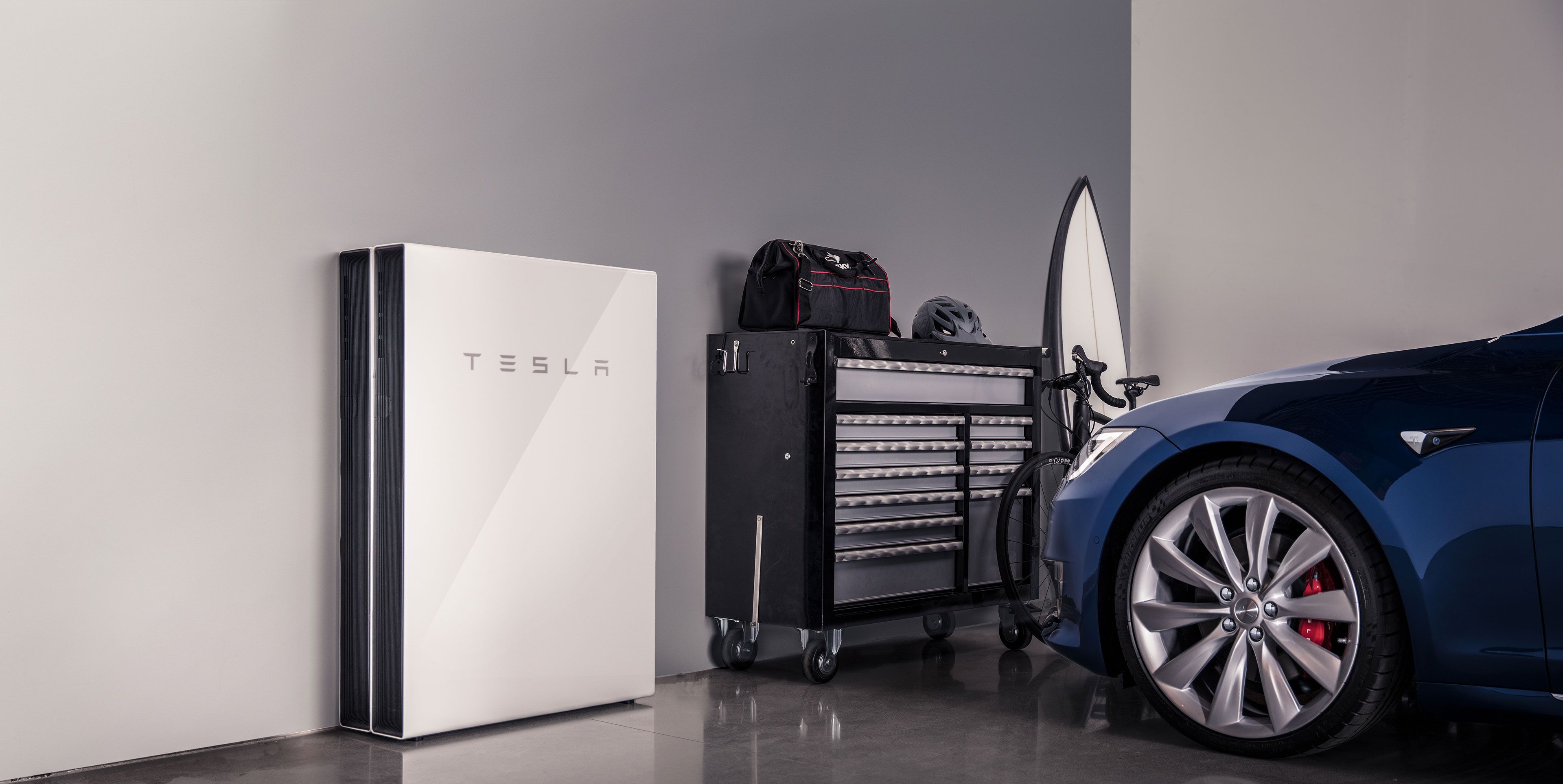 Tesla’s Powerwall gives homeowners the ability to store power produced either by solar panels or during off-peak times to be later used to power their home or charge their EVs. The issue was that if a car was plugged into the giant battery on the wall, it could potentially suck all the power, leaving the house high and dry during an outage. An update to Powerwall has been pushed to make it a bit smarter.

If you’re a Tesla and Powerwall owner, the Tesla app can be used to set the threshold of power being transferred from the Powerwall to the vehicle in different scenarios. If everything is fine with the grid, the vehicle charges as it normally would. But if the power is out, the Powerwall adjusts its output.

Updates to both the Tesla and the Powerwall were needed to make this a reality. The system currently works with North American Model 3 and Model Y vehicles. Tesla says updates for Models S and X, and vehicles in other regions, are coming soon.

The update is particularly important for folks living in California. Fire season is coming up and with it, the state again expects to be subjected to rolling blackouts to keep power lines from sparking fires. During those blackouts, with this update, a house could be prioritized over a vehicle, especially if stay-at-home orders related to the coronavirus pandemic are still in place.