Tesla is an early pioneer of Level 2 autonomous driving thanks to its so-called Autopilot technology. The equipment, though, is far from automatic as it still requires the driver to sit behind the wheel and intervene when necessary. 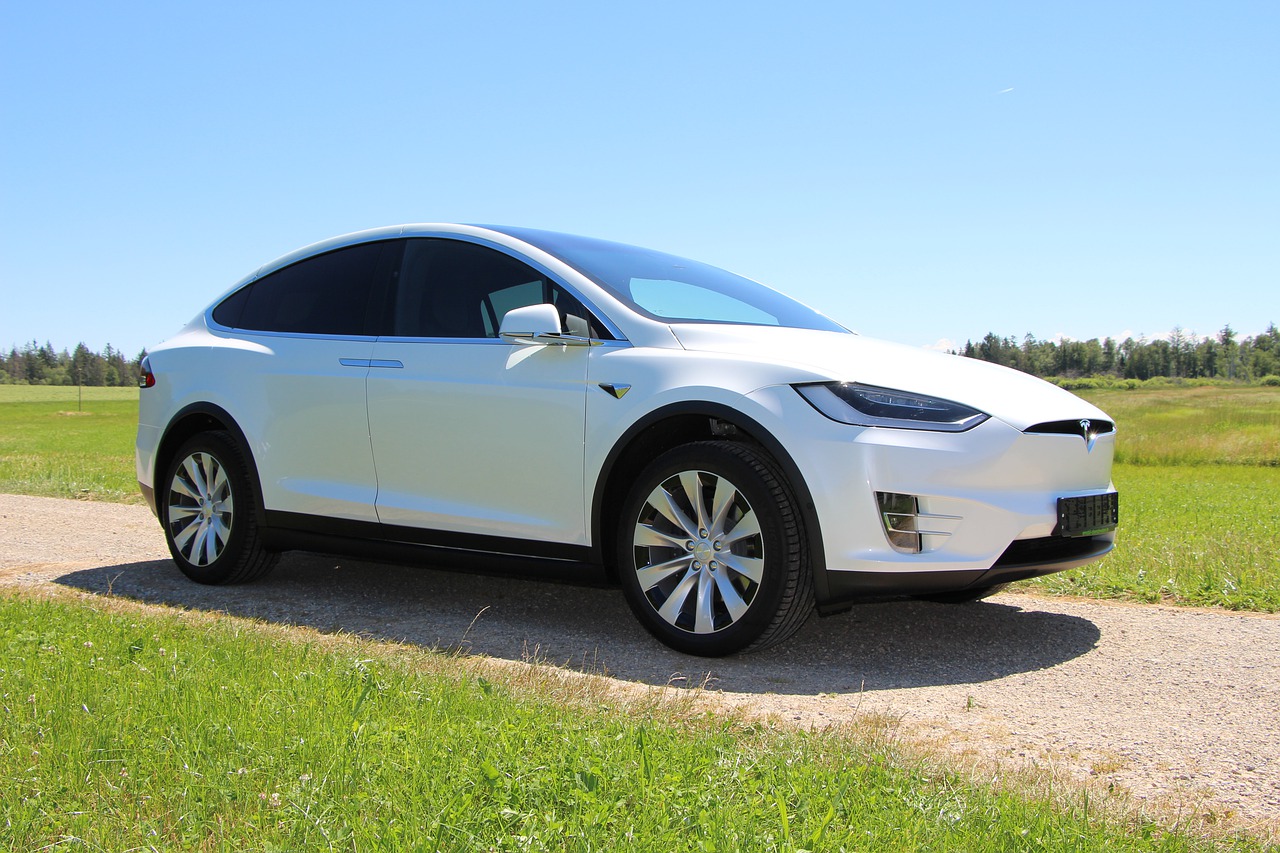 Since its rollout in 2014, Autopilot has received much criticism for its name and its inability to do what some people believe it can do, namely maintain full control over the car. However, as an SAE Level 2 technology, Autopilot requires the driver to remain alert behind the wheel and act when prompted or when an obvious problem emerges such as an imminent crash.

We’ve seen stories where Tesla drivers were asleep behind the wheel while the EV was in motion. Also, following a deadly crash that killed two, investigators found that the two occupants of the Tesla were sitting in the front passenger and the back seat, while the vehicle was in motion. The Tesla struck another vehicle, killing the husband and wife.

The NHTSA initially launched a preliminary evaluation on August 13, 2021. That evaluation was prompted “to assess the performance of Tesla’s Autopilot system (a system characterized by Tesla as an SAE Level 2 driving automation system designed to support and assist the driver in performing the driving task) available in Tesla vehicles.” Notably, the investigation followed the buildup of crashes involving Tesla vehicles operating with Autopilot employed. These vehicles then crashed into immobile in-road or roadside first responder vehicles aiding pre-existing collision occurrences. The evaluation also looked at similar crashes involving Tesla models and the technology behind Autopilot.

Following its initial investigation, the NHTSA raised the stakes by launching its engineering analysis. This latest probe extends the existing crash analysis and looks at the human factors related to using Autopilot and related Tesla systems. Specifically, the NHTSA intends to maintain its evaluation of “vehicle control authority, driver engagement technologies, and related human factor considerations.”

At present, the NHTSA analysis found 16 crashes involving Tesla vehicles striking emergency vehicles and trucks with warning signs. Those accidents resulted in 15 injuries and one death. However, the analysis will go beyond these crashes to investigate all other cases involving Tesla Autopilot and accidents. For the cases already analyzed, the NHTSA discovered that drivers did have their hands on the steering wheel at the time of the crash. Nevertheless, that does not mean that they were paying attention. And that is something the NHTA intends to discover.

As the final stage of an investigation, an engineering analysis either leads to the NHTSA closing the case within one year or ordering a recall. The parameters of the recall won’t be known until one is issued. But it could lead to an improvement in the way Autopilot alerts drivers to pay attention.

Autonomous driving involving greater levels of driver disengagement is on the horizon. Manufacturers continue to test these systems under controlled conditions. Some systems, such as GM’s Super Cruise, use infrared cameras to evaluate if drivers are watching the road. Certainly, no system can accurately evaluate whether a driver is cognitively aware. And that is one dilemma stakeholders are facing as technology advances.

Image by lobpreis from Pixabay

Look Up Fashion In Tiktok