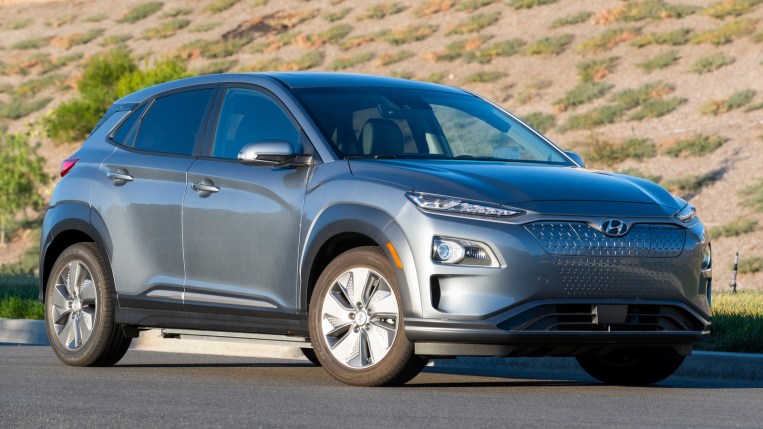 Part of the promise of electric cars is they’ll save their owners money. The argument is that electricity is significantly less expensive than gasoline. Electric vehicles (EVs) also have fewer moving parts, necessitating fewer repairs over time.

Does this logic hold up to real-world ownership?

In many states, the answer is yes, a new study says.

The study comes from Energy Innovation: Policy and Technology, which describes itself as “a non-partisan energy and climate policy think tank.”

“Most new EVs are cheaper to own from the day they are driven off the lot, even when the sticker price is considerably higher,” the group says.

The group compared the monthly cost of ownership for six electric models and close gasoline equivalents – such as the electric Ford F-150 Lightning to a gas-powered Ford F-150. They compared financing costs, state taxes and fees, state and federal rebates and tax credits, fuel costs, maintenance costs, and insurance costs.

They found how both the F-150 Lightning and Hyundai Kona EV are cheaper than their gas equivalents in every state. Other models, like the Volvo XC40 Recharge, were cheaper in about half of states.

Car buyers, the group found, could save about $6,000 on average over the life of their car by choosing the battery-powered model.

However, monthly savings were contingent on the federal $7,500 tax rebate. The rebate isn’t available on every electric car and sunsets after a manufacturer sells its 200,000th EV.

Tesla and GM vehicles are no longer eligible for the discount. Toyota expects to exhaust its eligibility this summer.

The federal tax discount is rarely included with leased vehicles. Buyers negotiate lease terms with dealerships. Most dealerships claim the savings for themselves as part of lease agreements.