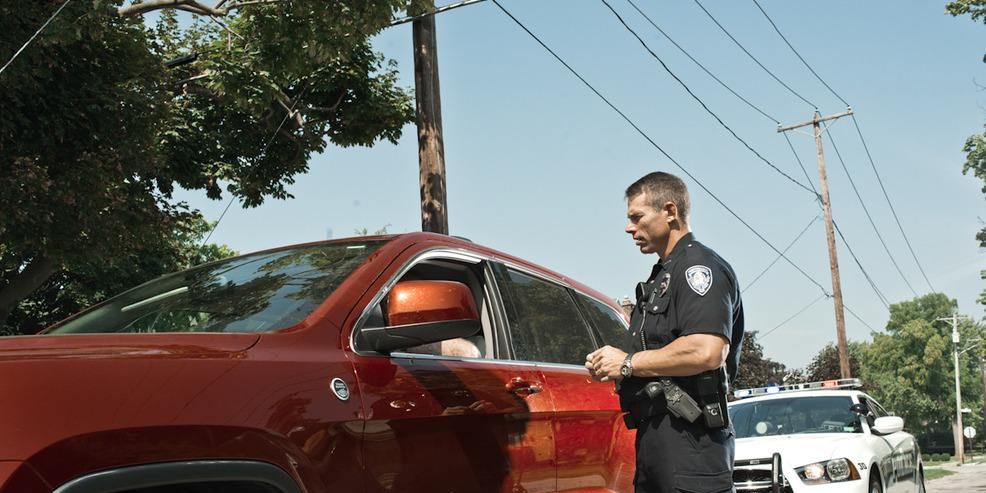 To reduce the spread of COVID-19, states are using law enforcement to target drivers with out-of-state plates. Currently, Rhode Island has the most sweeping policy, questioning drivers with cars from outside Rhode Island and asking them to self-quarantine for 14 days if they enter the state. The governor, Gina Raimondo, issued the executive order after initially only targeting New York drivers.

Singling out the Empire State caused friction between Raimondo and New York’s governor, Andrew Cuomo. Cuomo had threatened to sue the state if it didn’t repeal the restriction. Instead, Raimondo expanded the order to the rest of the nation.

During a briefing at the state house in Providence, Raimondo said, “To keep all Rhode Islanders safe, I signed an executive order imposing a quarantine on all visitors from any state, by any mode of transportation who are coming in Rhode Island for non-work purposes and plan to stay.”

State troopers and the national guard established two checkpoints along I-95 and two additional highways entering the state. Out-of-state visitors are directed to rest stops where authorities question them. If they tell officials that they intend to stay in Rhode Island, they are told to share their contact information and told that officials may check up on them to make sure they are complying with the 14-day quarantine.

Texas and Florida have similar positions and are targeting states hit hardest by the pandemic. Texas has an executive order in place mandating a 14-day quarantine for anyone driving to the state from Louisiana, while Florida is also looking at those coming in from New York, New Jersey, and Connecticut; the Wall Street Journal reported that Florida police have set up checkpoints on Interstates 10 and 95 looking for out-of-state plates. Like Rhode Island, they are asking drivers to self-quarantine for 14 days.