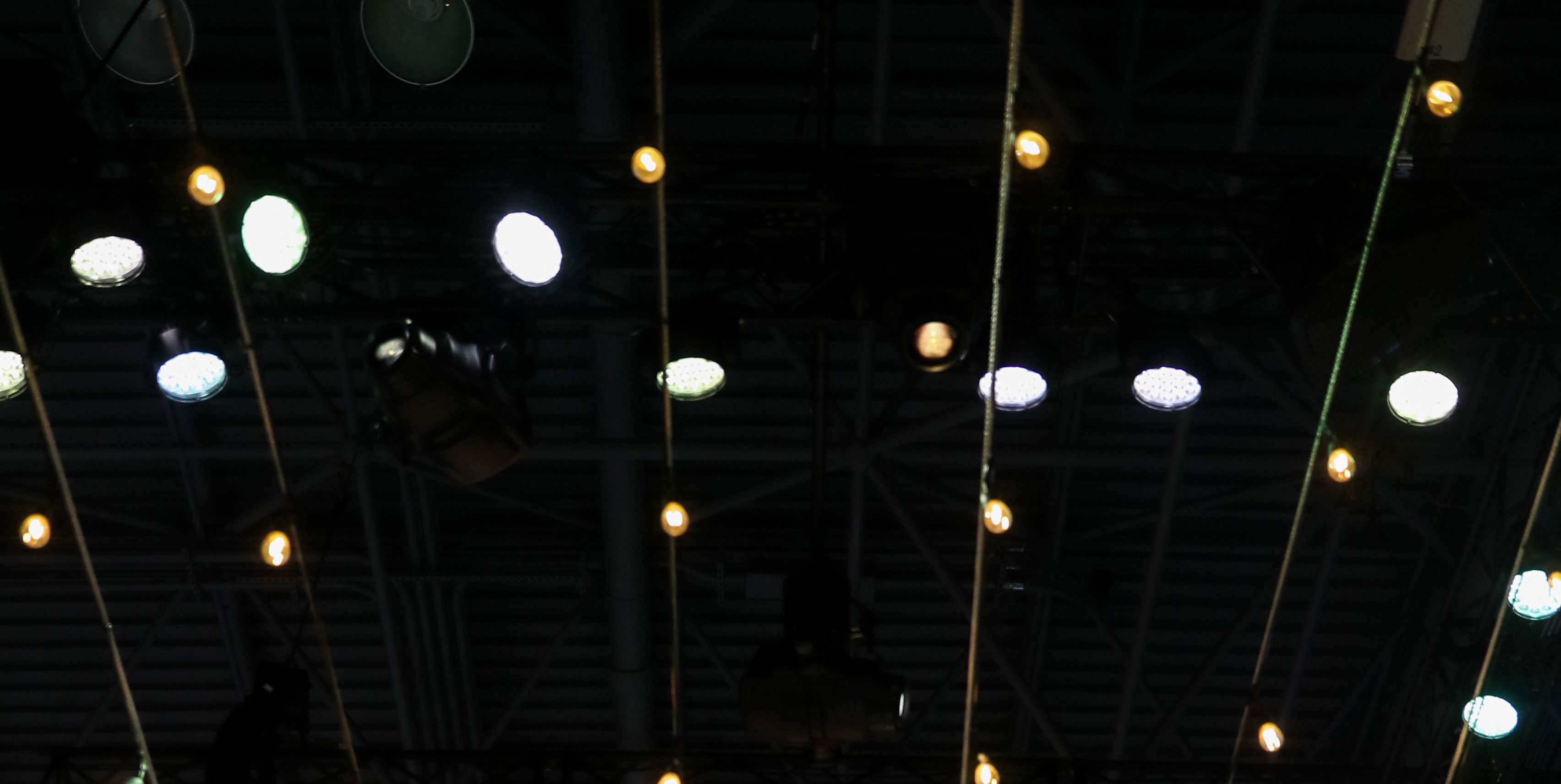 Organizers have rescheduled the New York International Auto Show to begin August 26 rather than in early April, citing coronavirus concerns. The New York show, a 120-year-old tradition, joins Geneva and Beijing as a major auto show felled by the epidemic.

In a statement, Mark Schienberg, president of the Greater New York Automobile Dealers Association, said: “We are taking this extraordinary step to help protect our attendees, exhibitors, and all participants from the coronavirus.”

The New York show is the latest in a long list of high-profile events being canceled or rescheduled due to the outbreak. New York and other states are recommending that large events be delayed to reduce the chance or spreading the virus that has already infected over 100,000 individuals worldwide.