New Nissan Z Will Get a New Logo 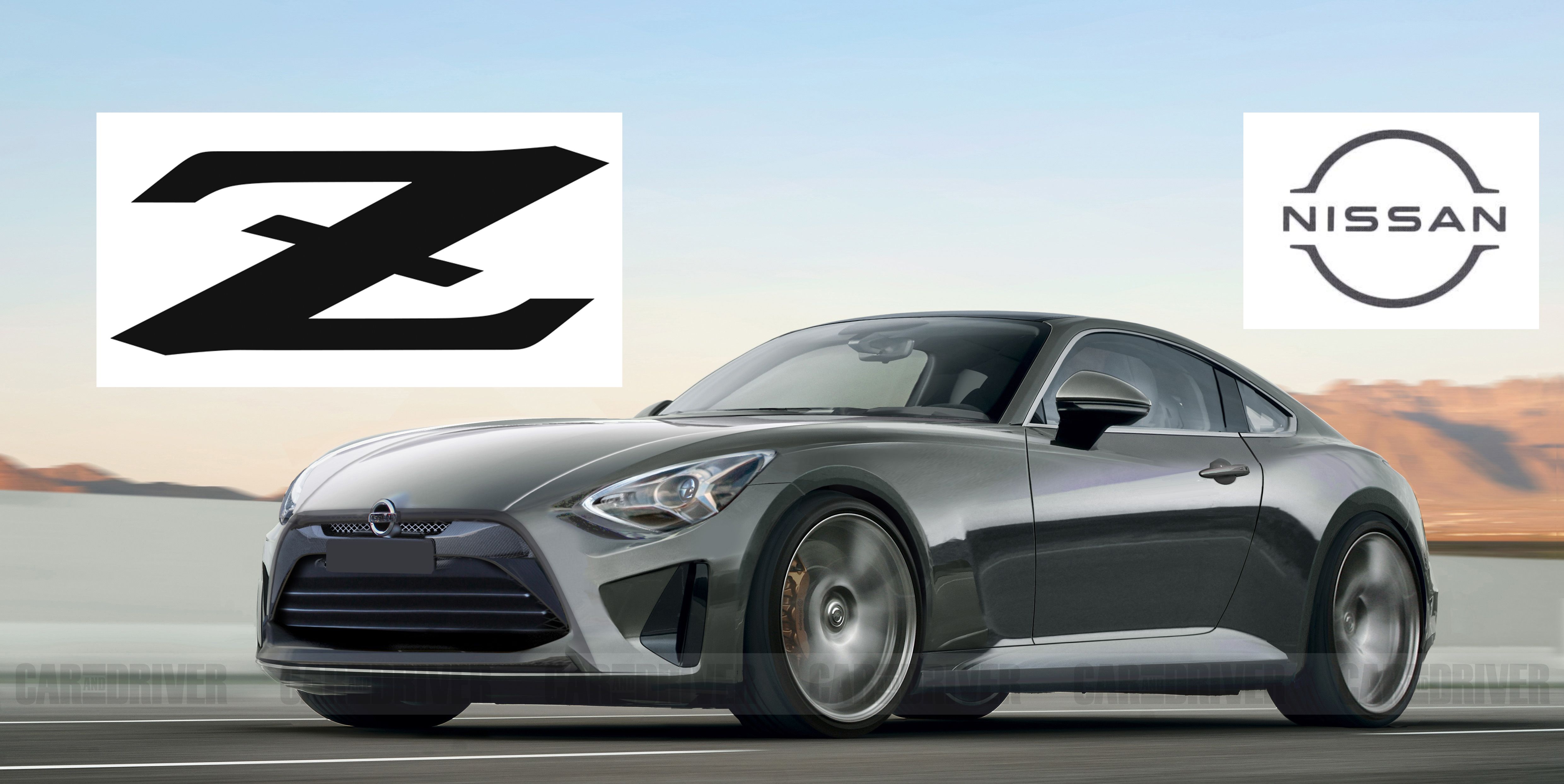 Illustration by Radovan VaricakCar and Driver

Nissan’s Z car will soon benefit from a comprehensive redesign, and even the badges will get a redux. According to a trademark application in Canada unearthed by Motor Trend, the “Z” logo will get a different look that hints at a retro theme for the new model. Additional trademarks for a completely new Nissan brand logo suggest that this redesigned badge could also appear on the new Z.

The new Z logo is a bit more embellished than the current one (pictured), as it has a bar crossing the Z and a serif font. It’s certainly meant to evoke Z badges of old from cars such as the Datsun 240Z, which is said to inspire the styling of the new model. This strikes an interesting contrast with the new Nissan brand logo, however, which is far more modern and simplistic.

We’re thinking that the new Z will be called 400Z. Unlike the current 370Z, which has a name that refers to the 3.7-liter displacement of its V-6 engine, this new name won’t have anything to do with the car’s engine size, rumored to be a twin-turbo 3.0-liter V-6. We’re hoping that this engine will be offered with a six-speed manual transmission, and a seven-speed automatic is a likely option, too.

The word on the street is that the new 2021 Nissan 400Z is set to arrive sometime this year, so we can’t wait to see it—and its new badges—within the next few months.