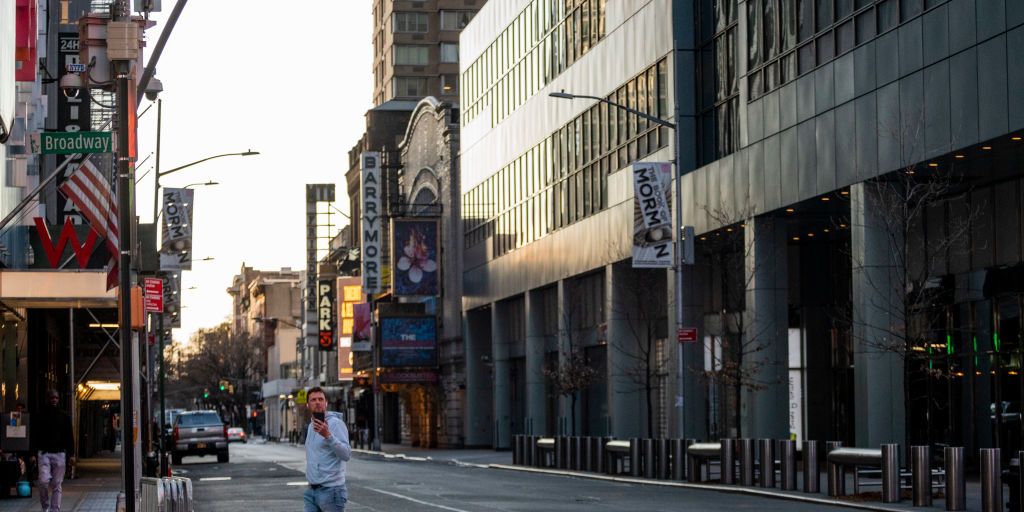 Curbing the spread of COVID-19 has meant keeping people separated and isolated, largely inside their own homes. The discussion around visiting public spaces to get fresh air has become contentious, with some parks becoming too busy, forcing them to close, particularly in Los Angeles.

Some cities have adopted a new strategy to let community members relieve their cabin fever while remaining the necessary six feet apart: closing streets to cars and opening them up to pedestrians. The aim for cities is to alleviate the congregating of people in public parks, allowing them to spread out into more areas.

Cities including New York City; Washington, D.C.; Philadelphia, and others have all closed specific streets to car use, and a crowdsourced database is now documenting all the places where this is happening, among other measures to make it easier or less stressful for people to get outside. Tabitha Combs, a transportation planning and policy researcher, created the database.

“The dataset is meant to track immediate actions by communities to adapt to rapidly changing demands on public space, and ultimately to enable an evaluation of how society responds to those adaptations in the long run,” Combs said in an email to C/D.

New York’s street closure is part of a pilot program that ran from Friday, March 27, until Monday, March 30, from 10 a.m. to 7 p.m. During those hours, cars were barred from 1.5 city-designated miles of road located in four of the five boroughs of New York City. In Philadelphia, a particular street has been closed indefinitely.

“For the places that want change, the ability to pilot test or try out a new approach is very appealing, and we’ve seen lots of pop-up demonstration projects and temporary installments as a phase-in approach,” Combs said. “With major disruptors like an unprecedented pandemic, this provides an opportunity not always available to try out new things in a ‘low risk’ setting (when fewer folks are traveling) and agencies may have more time or leeway to experiment.”

The decisions, especially in New York City, were met with a mix of support and criticism. In a series of tweets, Danny Harris, the executive director of transportation alternatives, said that while the decision was a step in the right direction, he added that “We need to quickly provide New Yorkers who must be out with even more space for #socialdistancing. We have an incredible underused resource of 6,000+ miles of streets, we can do better than a limited ‘pilot’ on .03% of them.”

Yet, the road closures in New York prompted an op-ed in a Staten Island newspaper—the one borough that didn’t have streets closed—asking, “But doesn’t providing more space for people to walk also encourage more people to go out and take advantage of it?”

According to the database, cities around the globe are making it easier for inhabitants to get outside, either by closing streets or by expanding bike lanes, among other measures. As the pandemic continues and city dwellers continue to have access to only limited space beyond their homes, cities will inevitably be forced to look at creative ways of preventing the spread of COVID-19 while allowing people to get outside.