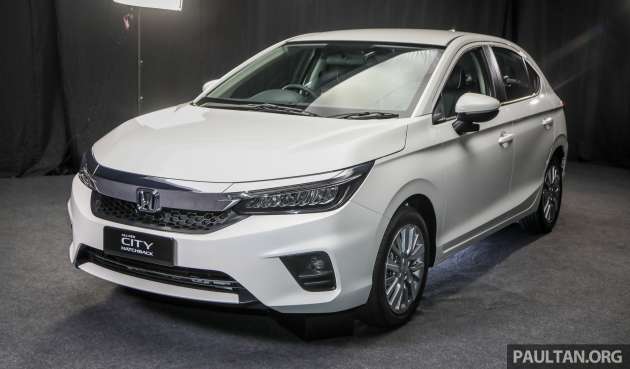 Honda Malaysia has announced on its official website that it is currently facing a delay in acquiring parts for new car production, resulting in inconsistent production output at its factory in Melaka. This disruption stems from the global shortage of semiconductors and the Covid-19 pandemic, both of which have impacted supply chains that support car production.

The company says that due to the reduction in production output and high market demand, customers who have already placed a booking may be faced with delays in delivery depending on their chosen model and variant.

It added that some deliveries might not take place before the sales and service tax (SST) exemption – 100% for CKD cars, 50% for CBU – comes to an end on June 30, 2022. The company apologised for any inconvenience it caused its customers and is pushing to maximimise production output as best it can.

This issue is not specific to Honda Malaysia, as Proton also announced on Labour Day that its production was affected by the semiconductor shortage. Outside of our country, other car companies have also revealed it is facing difficulty in meeting production targets due to supply chain issues.