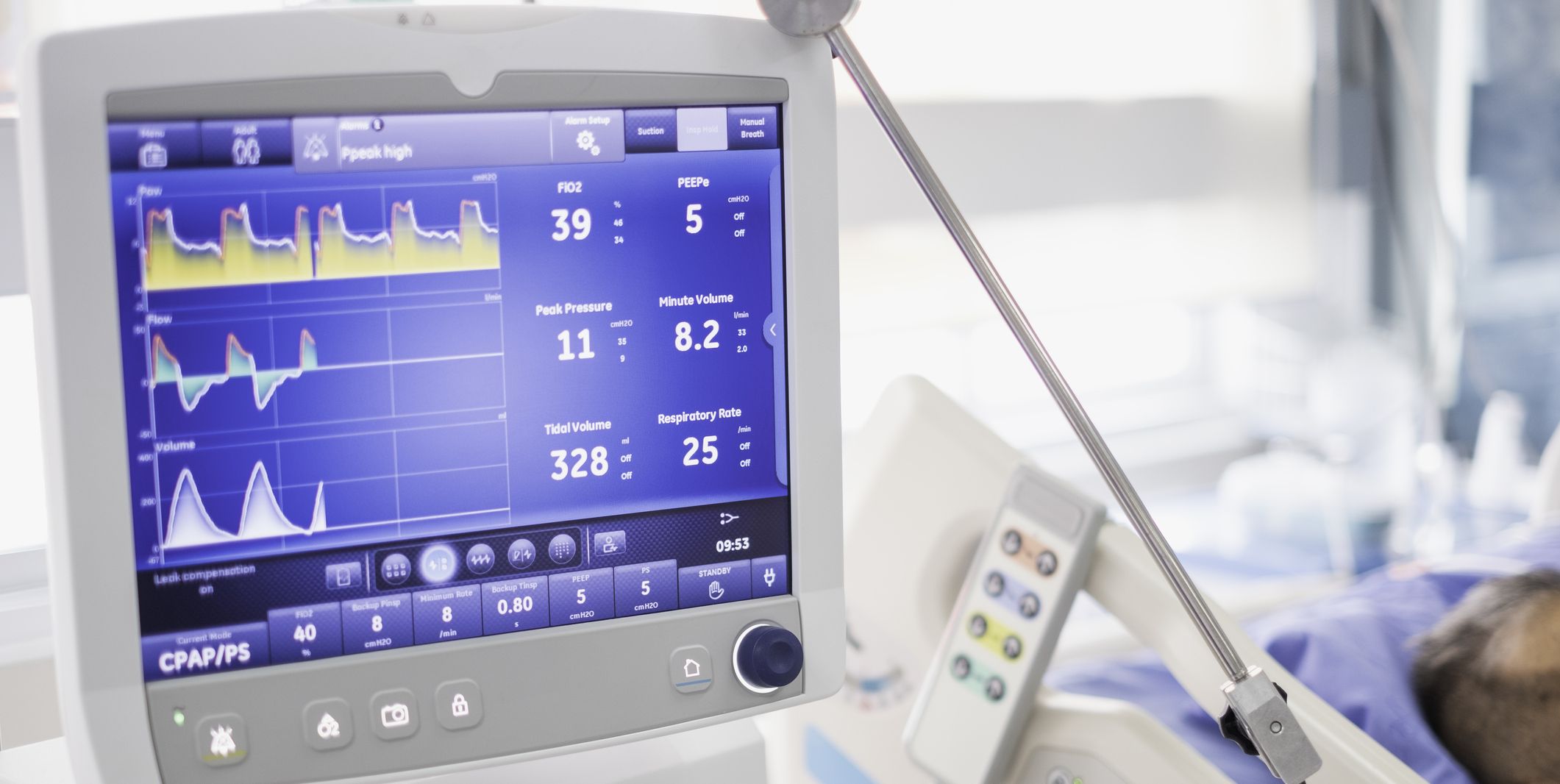 The General Motors plant in Kokomo, Indiana, is gearing up to begin producing badly needed ventilators for hospitals, in a joint project with medical equipment maker Ventec. The plant currently builds small electrical components for cars. The goal is to start producing the ventilators in early April.

Reuters reports, citing an email by GM’s vice president of global purchasing, that the automaker has already sourced 95 percent of the parts needed for production and is currently looking to secure sources for the last 37 components it’s still missing.

Spokesperson Dan Flores said that with GM’s support Ventec is planning on “exponentially higher ventilator production as fast as possible.”

According to Reuters’ sources, the first of the parts needed for production have to be delivered by April 6. Some of those parts are coming from automotive suppliers that already have a healthcare division, including Creative Foam and Twin City Die Castings.

Twin City Die Castings CEO Todd Olson said that the company is converting parts it was making for ventilators to higher-volume production. Typically that takes about 12 weeks, but the CEO said is it being done in one week with the help of employees working nonstop.

If the companies succeed, the additional 200,000 ventilators could potentially be lifesavers if coronavirus cases continue to increase. Other automakers including, Fiat, Ferrari, Ford, and Tesla are either already donating supplies to hospitals or gearing up to help with ventilator production as well.