Renault is to revive its famous 5 supermini next year, and Alpine has just finished work on a souped-up version.

History is repeating itself, as there was an Alpine version of the original, introduced in 1976. Yep, before the Mk1 Volkswagen Golf GTI (although it didn’t come to Britain until 1979 and did so as the Gordini, due to a trademark issue).

We got our first go in 1978, after it had scored a remarkable second and third in the Monte Carlo Rally.

Dieppe bored out the 5’s four-pot engine from 1289 to 1397cc, raised the compression ratio and installed twin Weber carburettors, lifting it from 64 to 93bhp; and tied down the long-travel springs with a hefty roll bar and thicker torsion bars.

Our man said: “In the mountain roads behind Monaco, its speed round corners seemed solely to be limited by the strength of my arms. Nothing seemed to shift the grip of the front end from dry Tarmac.

“Soon I found a much better technique. Dive into the turn under power, lift off and the tail would flick out in an instant. Get it right and I could be drifting through the apex of a hairpin, ready to put the power on hard again for a straight-line exit. Really exhilarating!” 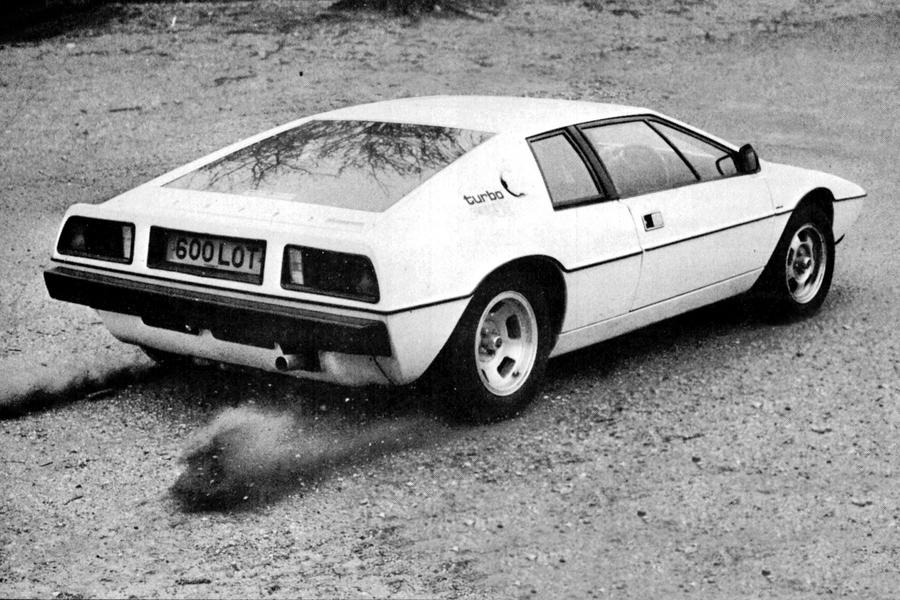 The turbo version of the Lotus Esprit arrived in 1980, right? Not quite. In 1978, Lotus dealer Bell and Colvill began offering wedges converted by motorsport firm Mathwall. “It’s an improvement in every way,” we said. “Quicker, obviously, but also much more tractable and quieter.” The extra low-revs torque and better efficiency sure sound great – unlike the asbestos-lined engine cover… 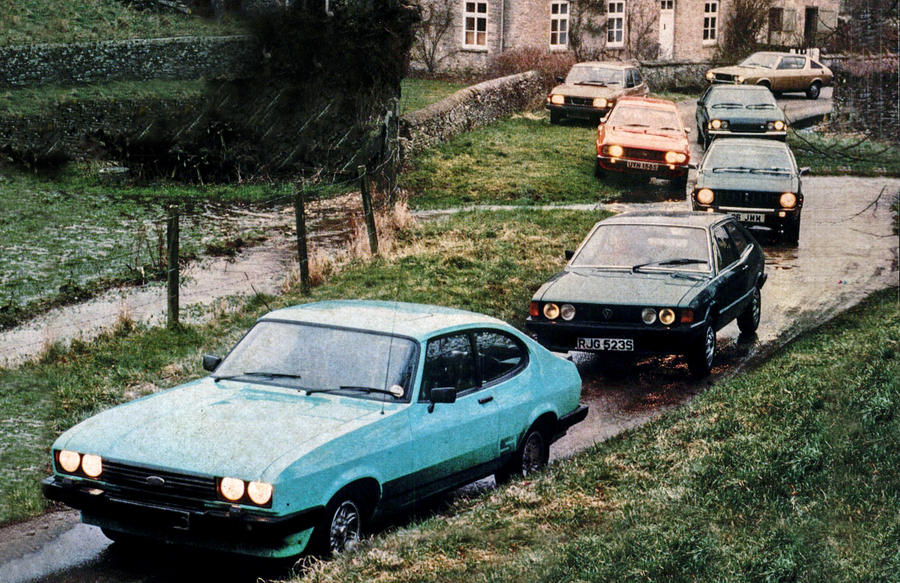