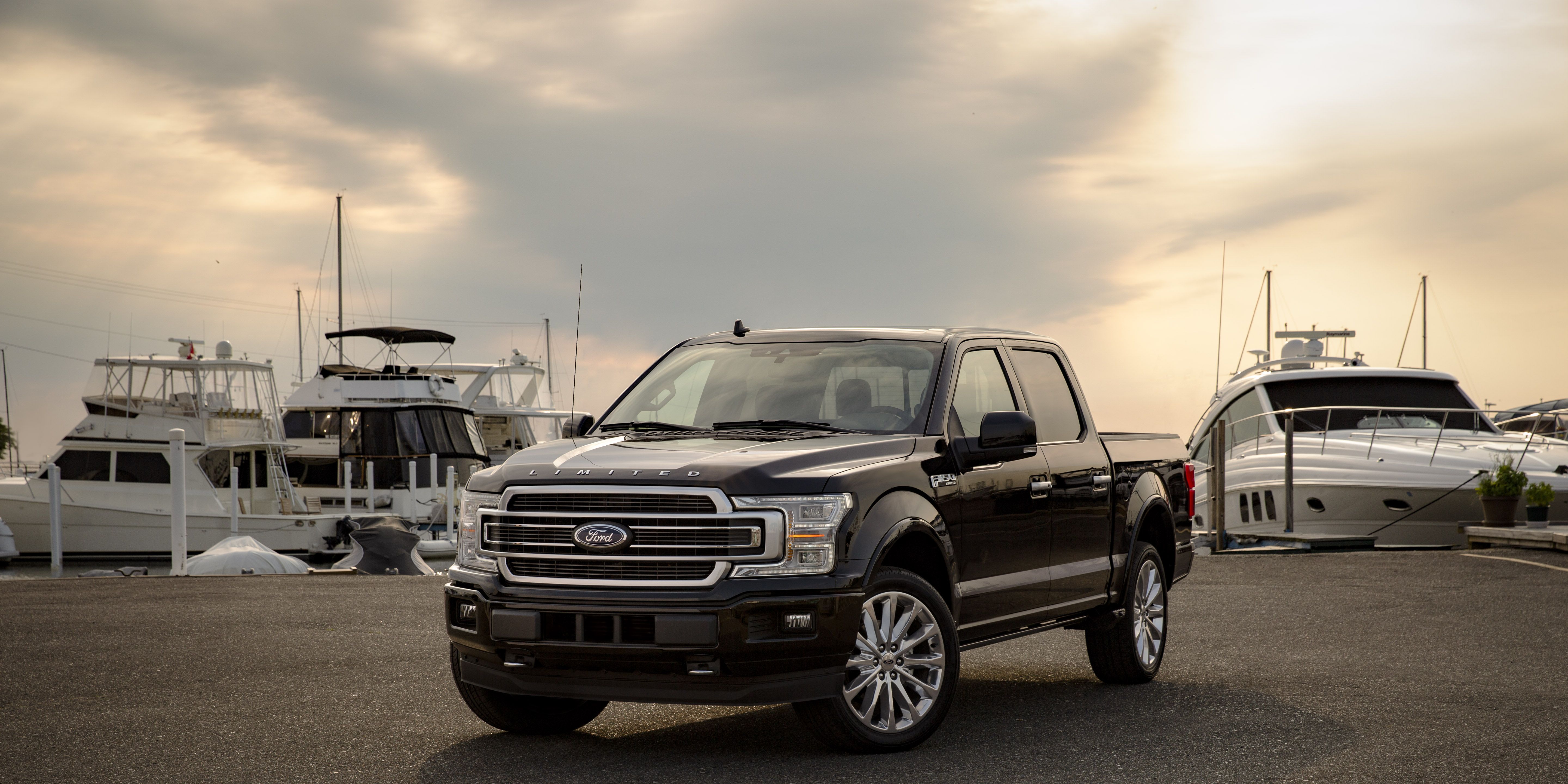 Ford has issued a recall for nearly 68,000 2020 vehicles, including the F-150, the Ranger, and the Expedition with police package, built in February or March of this year and equipped with the 10-speed automatic transmission. In the U.S. there are 55,158 of the recalled vehicles, 12,090 in Canada, and 681 in Mexico. The problem does not affect vehicles that have a rotary-dial gearshifter.

The issue prompting the recall is a clip meant to keep the gearshift cable and transmission connected to each other, which may not be properly seated. As a result, the transmission can be in a different gear than the one the driver has selected, so it’s possible for the driver to put the shifter in park but the transmission to remain in drive. Even after the vehicle is turned off, if this happens, the vehicle can still freely move if the parking brake is not applied.

Ford says that it is unaware of any injuries or accidents that have resulted from the issue. Owners with the affected vehicles should bring their vehicle to the dealership, where the cable locking clip will be inspected and properly seated if necessary.