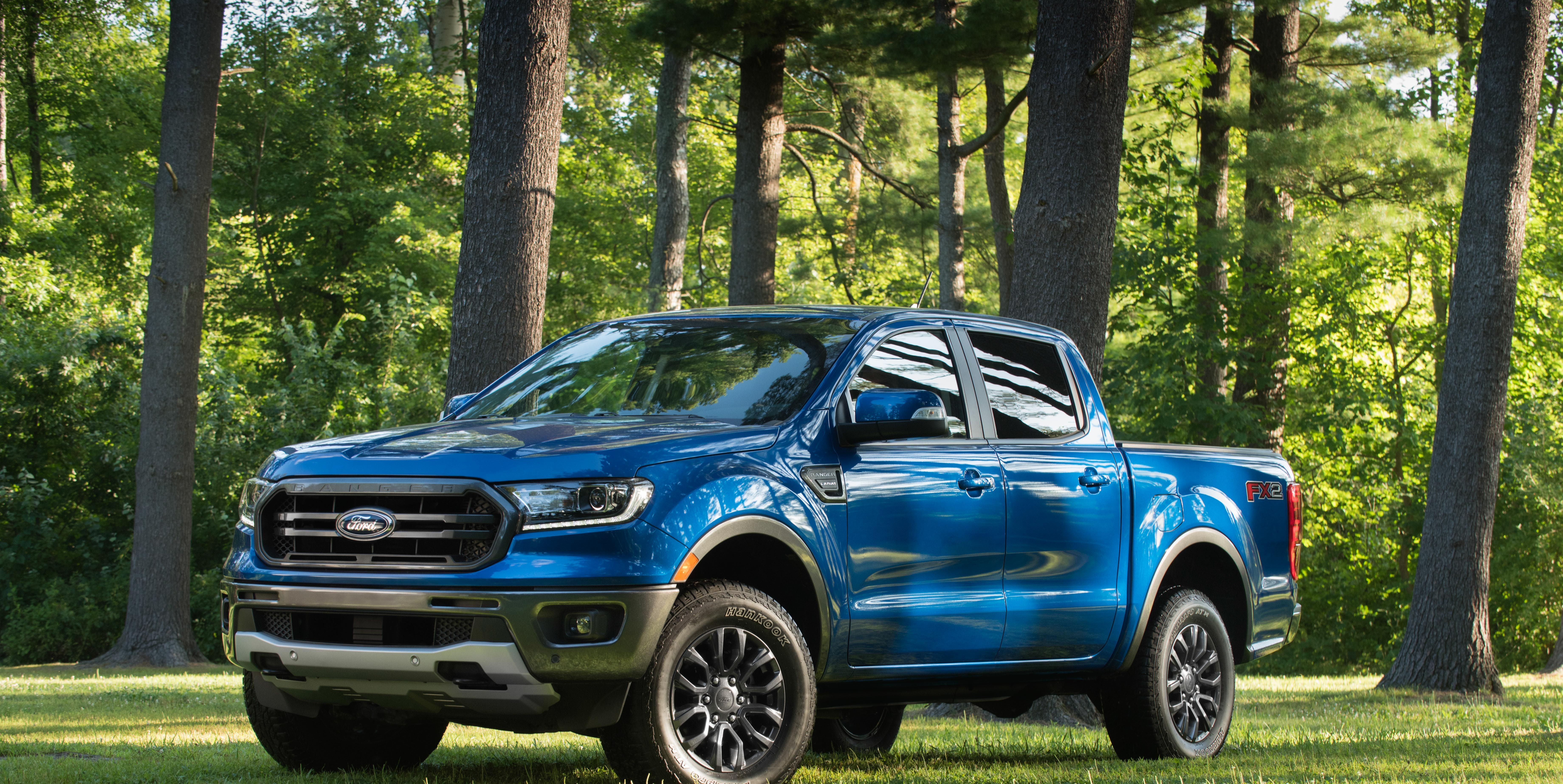 More power is always good, and Ford Performance is giving us just that for the Ranger. The Ford Ranger comes standard with a turbocharged 2.3-liter four-cylinder engine that generates 270 horsepower and 310 lb-ft of torque, and now, Ford’s racing division is offering an $825 engine calibration to give that engine just a bit more power.

The calibration raises output by 45 horsepower at 4500 rpm and 60 lb-ft of torque at 2500 rpm, according to Ford Performance. Along with it comes an optimized shift schedule to let the standard 10-speed transmission move through its gears a little more cleanly and a performance air filter.

Without the calibration, the Ranger went from zero to 60 mph in 6.0 seconds in our testing, and we estimate that after Ford Performance puts its mark on the truck, that time could be shaved down by 0.4 second. The modification is legal in all 50 states, including California, which is something that Ford Performance said it wanted to achieve with the calibration. And when installed by an authorized Ford dealer or ASE certified shop, the calibration comes with a three-year/36,000-mile warranty.

Ford currently offers a suspension upgrade kit through Ford Performance for both the Ranger and the F-150. The package gives the front suspension a 2.0-inch lift and essentially matches that in the rear for a uniform look. In total, it improves the Ranger’s approach angle by 21 percent and up to 22 percent for the F-150, according to Ford.

While there aren’t enough modifications in the world to make us forget about the Ranger Raptor, the smaller variation of the unruly F-150 Raptor that isn’t scheduled to come to the U.S., Ford definitely isn’t forcing us to settle with calibrations like this one.