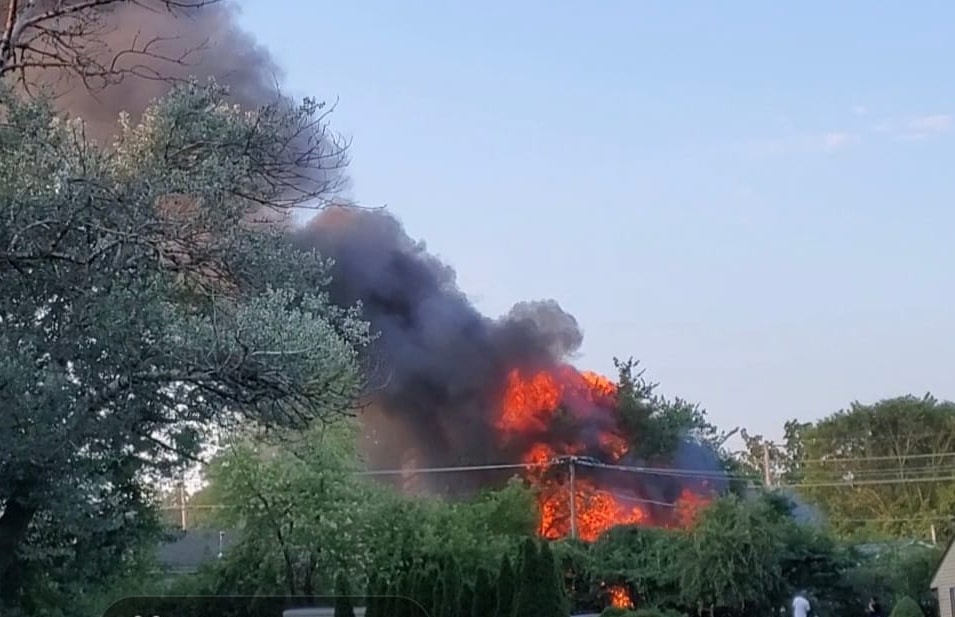 The Algonquin-Lake in the Hills Fireplace Safety District responded all-around 7:29 p.m. Tuesday to 1045 West Algonquin Street in unincorporated Algonquin for a report of a framework hearth.

The incident was swiftly elevated via the Mutual Support Box Alarm Process (MABAS) to a box alarm response.

The upgrade introduced about a dozen area hearth departments to help with extinguishing the blaze, Knebl claimed.

Crews built an “aggressive interior attack” and the fire was brought in about 15 minutes. The hearth was declared out at 8:33 p.m.

There had been no civilian or firefighter accidents claimed. A hurt estimate was not offered.

The trigger of the hearth is undetermined and is nevertheless underneath investigation, Knebl reported.

The fireplace is getting investigated by Algonquin-Lake in the Hills Fireplace District investigators and the McHenry County Sheriff’s Business.