AppleInsider is supported by its audience and may earn commission as an Amazon Associate and affiliate partner on qualifying purchases. These affiliate partnerships do not influence our editorial content.

Releasing today, ESR has announced the CryoBoost 3-in-1 charger, 2-in-1 charger, and car charger. All promise to increase charging speeds by circulating air over the charging coil and your iPhone.

“The future of charging is wireless, but wireless charging’s biggest bottleneck is overheating. Wireless charging creates heat which forces charging speeds to slow in order to protect the user’s phone.” said ESR CEO Tim Wu. “CryoBoostTM fixes this problem by combining a phone-cooling fan and first-of-their-kind heat-dissipating components that cool the user’s phone while they charge.”

With the fan, ESR claims that the CryoBoost accessories can charge faster than even Apple’s MagSafe puck. 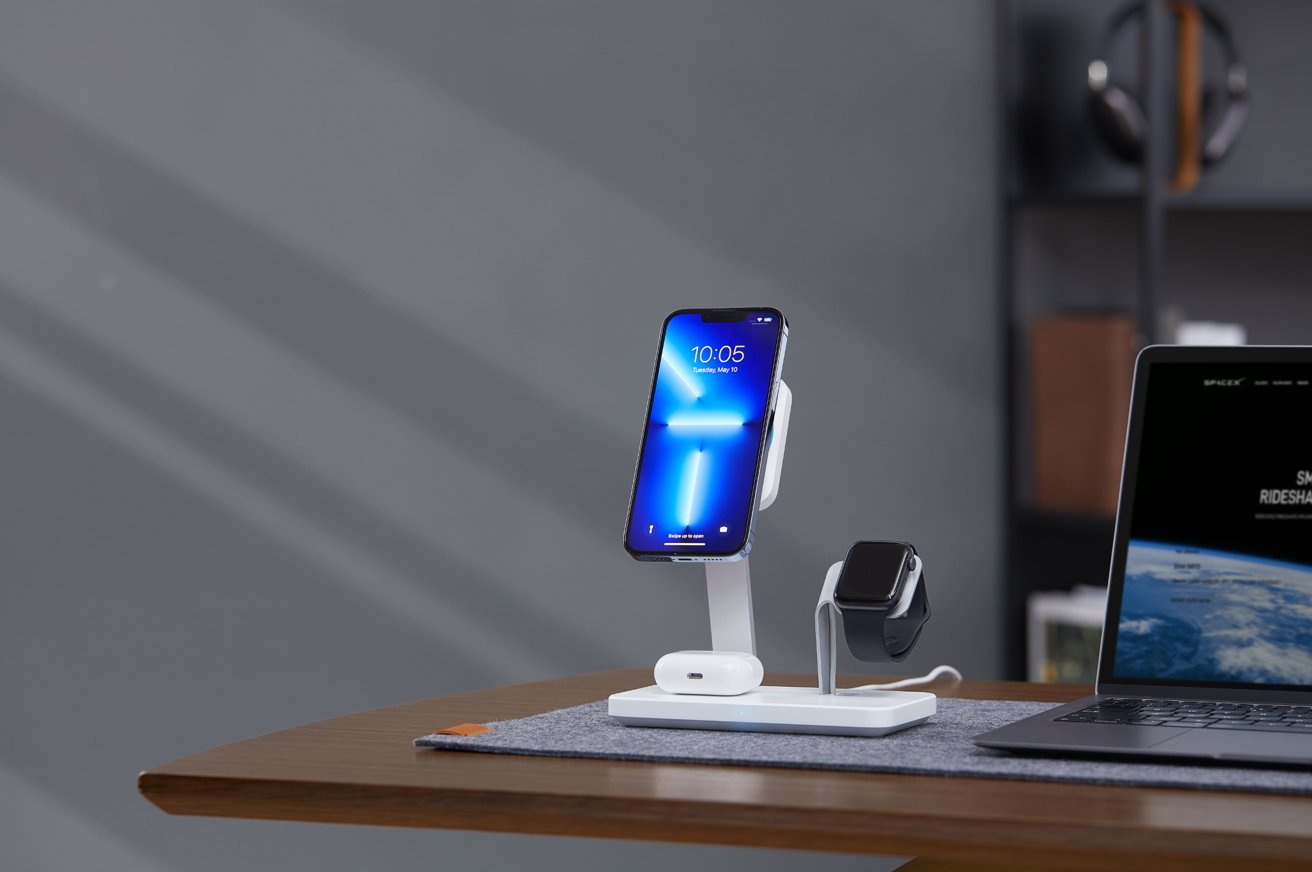 The 3-in-1 will charge your iPhone, Apple Watch, and AirPods all at the same time. You provide your own Apple Watch charging puck that connects discreetly in the bottom of the charger. You’re also able to utilize a USB-C version for fast charging Apple Watch Series 7. 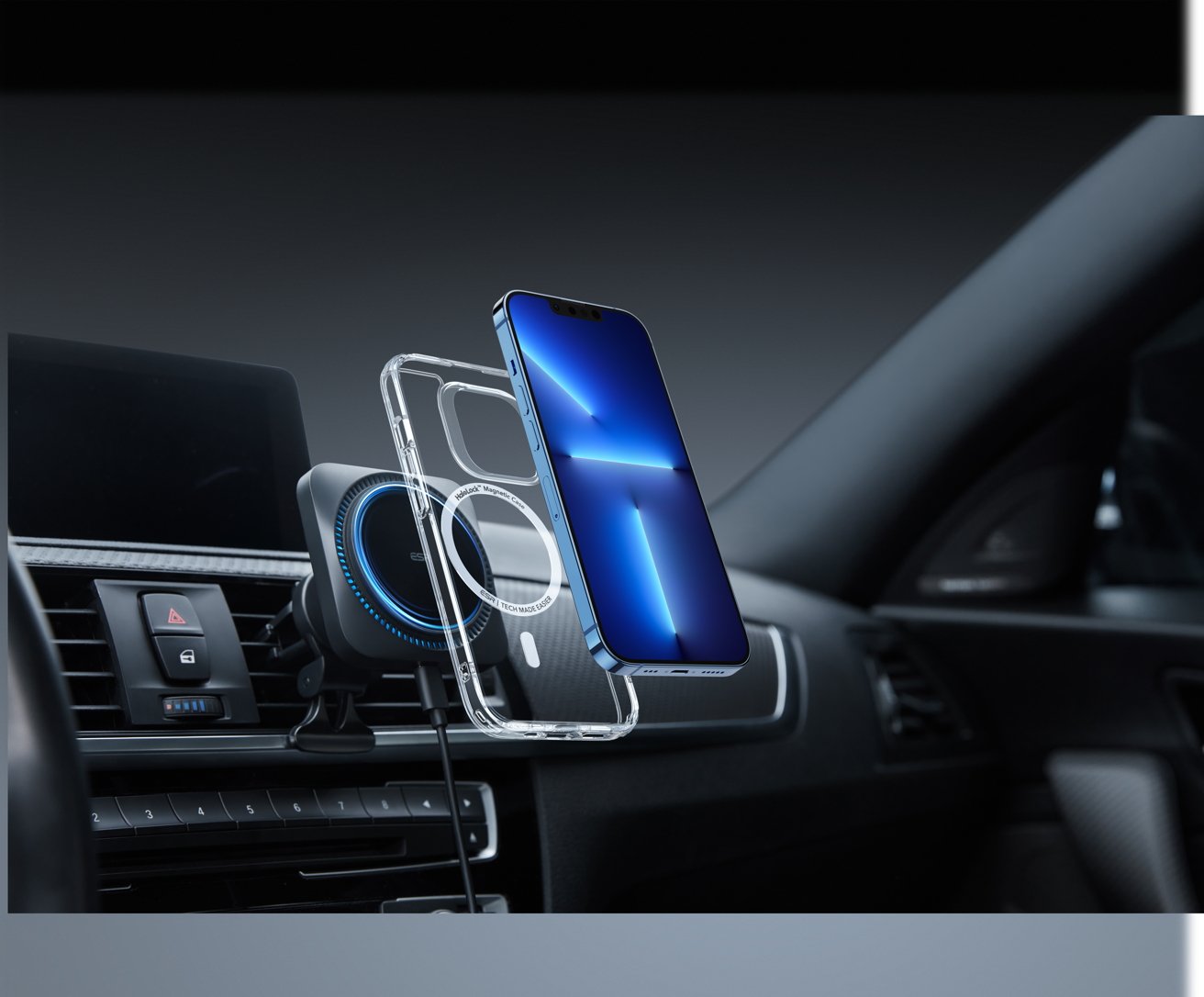 The car charger is a vent-mounted charger with a stabilization clip to help during bumpy rides. It powers up over USB-C though you’ll have to provide your own power adapter.

All chargers work with Apple’s MagSafe line and magnetically hold your phone at any angle when connected, perfect for sitting bedside or rotated landscape for watching a movie. A subtle light peaks out from around the edges to let you know when it’s actively charging.