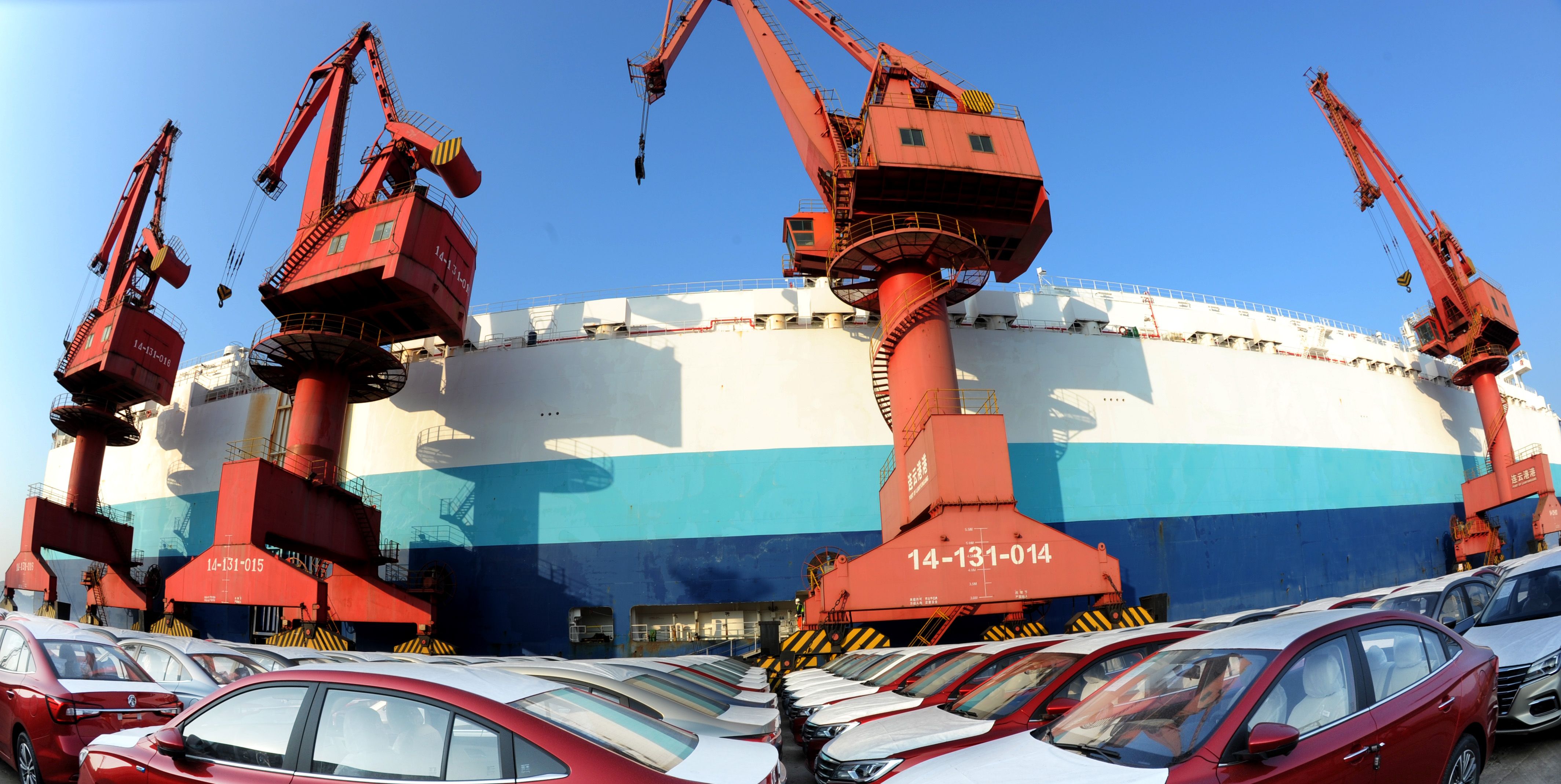 As the coronavirus pandemic (COVID-19) wreaks havoc on societies across the world, the auto industry remains mostly in a calm, steady state. While big automotive events like the New York auto show, Formula 1 Grands Prix races in Bahrain and Vietnam, and the rest of the Formula E season have been canceled or postponed, things are relatively normal when it comes to the business of actually building cars.

All automakers that responded to Car and Driver’s questions about an update to potential production disruptions due to the coronavirus said that there is either no impact or that previously reported disruptions are slowly returning to normal. Even as they said they are closely monitoring the situation, representatives from Toyota, Mercedes, Hyundai, GM, Ford, FCA, and the VW Group all said that production facilities, especially those in North America, are operating normally.

That doesn’t mean that everything is running as it would have without the COVID-19 pandemic. Some of Toyota’s plants in China are returning to double shifts after stopping production completely or dropping to single shifts due to the coronavirus restrictions. FCA says that a few of its plants in Italy have shifted scheduled production a few days this week but clarified that overall production numbers are not likely to be impacted. A General Motors spokesperson told C/D that “GM and supplier factories in China are returning to work, and we have contingency plans in place across our supply chain to minimize risk.”

“The two plants in Wuhan will implement a staggered start of production this week [week of March 11] based on local employees’ safety, supply chain and logistics readiness, along with inventory needs,” the spokesperson said.

But, even as production facilities keep building cars right now, there remains the potential for bigger problems ahead. The U.S. is only now really getting into a concentrated social-distancing effort, with schools, concerts, and sporting events all being canceled or turned into online activities to reduce the number of possible transmission vectors. If this strategy comes into play at domestic auto plants, the “all is well” message the automakers are currently expressing could quickly change. Europe could provide a preview, with Jaguar Land Rover and the PSA Group “scrambling to deal with infections among staff,” according to Automotive News. European VW Group companies SEAT and Škoda now warning that supply issues may force them to send workers home or reduce production in the coming weeks. There are continued rumblings that these same supply issues could hit the United States later in March or April.

When it comes to auto sales, it should probably not be a surprise that some numbers have fallen off a cliff. In China, the COVID-19 epicenter, car sales were down 79 percent in February compared to a year earlier, which the Wall Street Journal called “the Chinese industry’s worst monthly performance in modern times.” As to what happens next for U.S. automakers, it’s a safe bet that there will be some adjusting to do, and some resetting of expectations, at the very least.