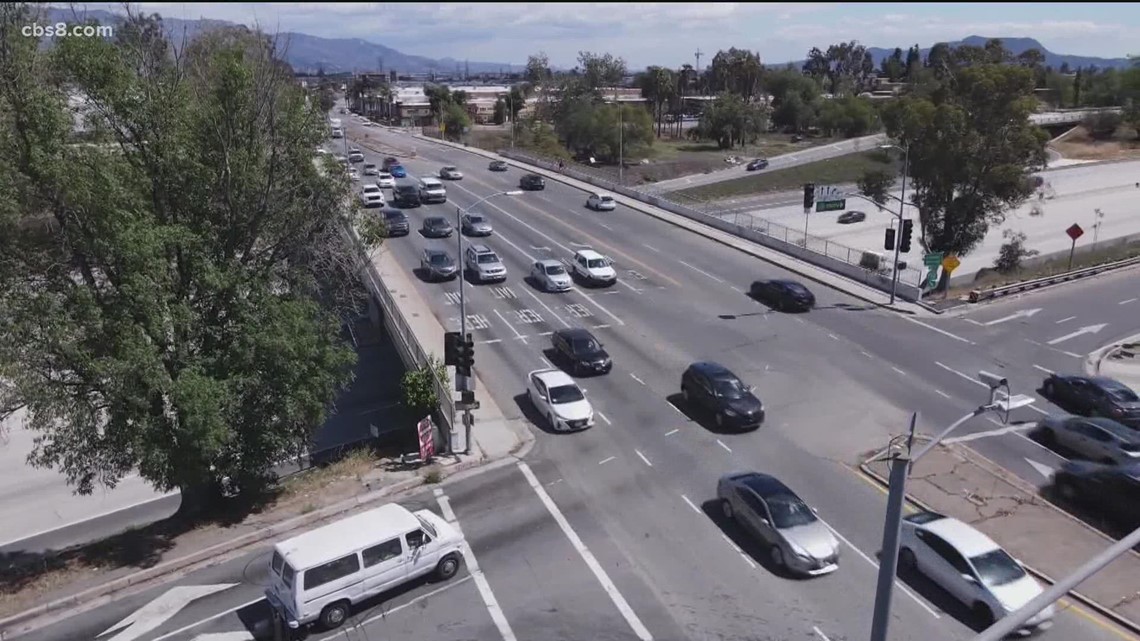 Rates are increasing across the country, driven by a number of factors: from supply chain issues to more drivers now on the roadways.

SAN DIEGO COUNTY, Calif. — Even before the pandemic, California drivers were paying among the highest car insurance rates in the country.

Drivers could see their rates go up even further, as they also contend with other cost increases across the board, from fuel to food.

While California has strong consumer protections in place, meaning insurance companies must receive approval from the state before raising rates, analysts say dozens of requests have been filed this year.

“Families are getting hit from so many different angles right now, and insurance is just another one,” said Rich Sabatowski, partner and insurance advisor for Beach Break Insurance in Mission Valley.

Rising gas prices aren’t the only thing drivers are now dealing with, as car insurance rates across the country as also now starting to edge upward as well.

A new report finds consumers can expect an average increase of .6 percent  in their auto insurance rates this year.

“One of the contributing factors is the cost of repairs on vehicles,” Sabatowski told CBS 8.

With supply chain issues stemming from the pandemic, car repairs are much more costly and time-consuming.

Also, as more people are transitioning from working-at-home back to commuting to their jobs, people are driving more, and that increased mileage means hiked premiums

“And then last, just the cost of vehicles,” said Sabatowski. “Even the used car market is just absolutely crazy!”

Sabatowski said that drivers should take the time to find the best rates available.

“A lot of folks try to go online and do it themselves, and that’s really hard way to do it,” said Sabatowski. “Because it’s harder to identify not only making sure your rates are low, but making sure your coverage is right.”

He recommended taking time to shop around for the best agent, even if you’ve been with the same carrier for years, as well as bundling your auto insurance with your home owners, renters and other insurance.

Sabatowski also urged drivers not to let their coverage lapse, even though that may be tempting during these tough times

“A short term savings could result in a long term financial hardship if something does happen and you’re not covered,” he said.

For more tips on keeping your car insurance rates down as much as possible, click here.