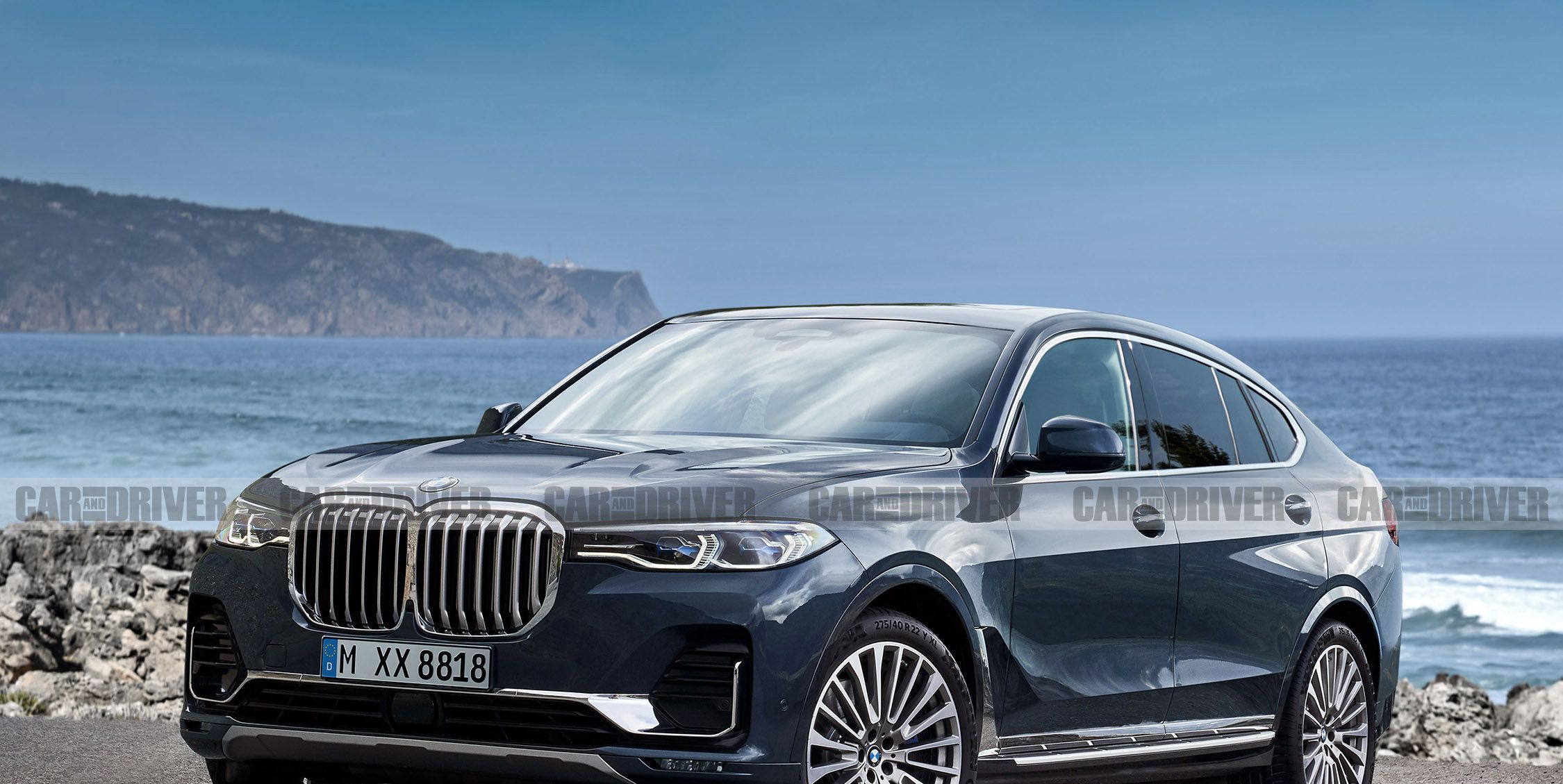 One giant hunchback to rule them all? There’s no better way to sum up our thoughts on the possibility of a BMW X8, which has taken on new meaning now that the company has filed for an X8 M trademark in Germany. This could become a new halo SUV for the German automaker, which currently has an SUV lineup that tops out at the X7.

Rumors of the X8 have been swirling since the reveal of the X7 back in 2018. This trademark filing indicates that BMW filed for the X8 M name on March 24 of this year and it was officially registered on April 1. This implies that an X8 could already be in the works, with the hot-rodded M variant set to follow after.

As it stands, there isn’t an M variant of the X7; the closest you can get is the X7 M50i, which currently has a spot in our long-term stable. That car is powered by a twin-turbocharged 4.0-liter V-8 that makes 523 horsepower and 553 lb-ft of torque. BMW has put an even hotter version of this engine in the M5, M8, M8 Gran Coupe, X5 M, and X6 M, and in those applications, it produces 600 horsepower and 553 lb-ft of torque. Competition spec for those four models bumps output to 617 horses, with the torque figure remaining unchanged. It’s likely that an X8 M would have that engine, too.

On the other hand, the trademark filing could just be to hold on to the X8 M name, making all the rumors, well, just rumors. We hope that’s not the case, because a big M sounds like fun.