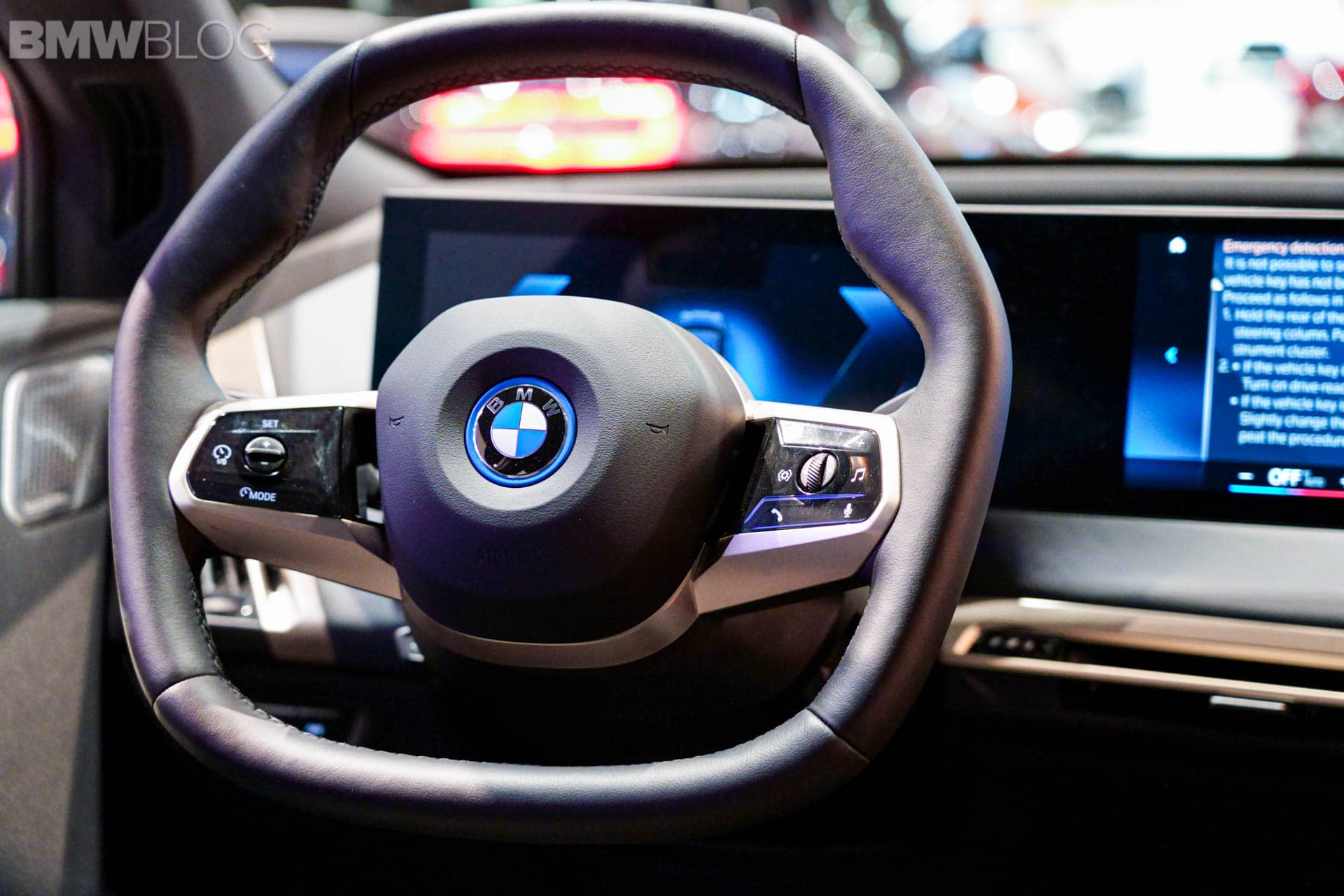 Although electric cars are less complex than a vehicle powered by a combustion engine, there are still a lot of things that could go wrong. EVs do have fewer hardware components, but with today’s cars being rolling computers, the software is gradually becoming the Achilles’ heel. Case in point, no fewer than 1,029 units of the BMW iX are being recalled in the United States because of a defective airbag control unit.

National Highway Traffic Safety Administration warns there’s a risk the supplier did not program the airbag control unit per specifications. Because of the missing and/or incorrect code, the airbag light and the warning message in the digital driver’s display might not light up. The problem occurs while the vehicle is doing a self-diagnosis in the event of a malfunction.

The safety risk is obvious as the iX’s driver might not be aware there is something wrong with the airbag control unit. Without knowing, the owner won’t schedule an appointment to have the potentially faulty component investigated and serviced. Thankfully, no incidents have been reported thus far. Dealers are being informed as we speak while notifications to owners will be sent on June 6.

BMW Discovered The Problem While Testing A Future Model

The problem was noticed in February while BMW was evaluating and testing not an iX, but actually a future vehicle. During a diagnostic readout of the airbag control unit, the warning message did not show up in the instrument cluster. The automaker got in touch with the supplier to initiate an engineering analysis.

The culprit was found to be a programming/coding issue. While doing the analysis, BMW discovered the future vehicle’s airbag control unit software had already been installed in the iX. NHTSA says the recall impacts the xDrive50 and M60 built between October 14 and April 7. Interestingly, the xDrive40 is also listed in the document, but this base version is not available in the US.

Affected vehicles need a software update to fix the issue, free of charge.

How To Value A Business