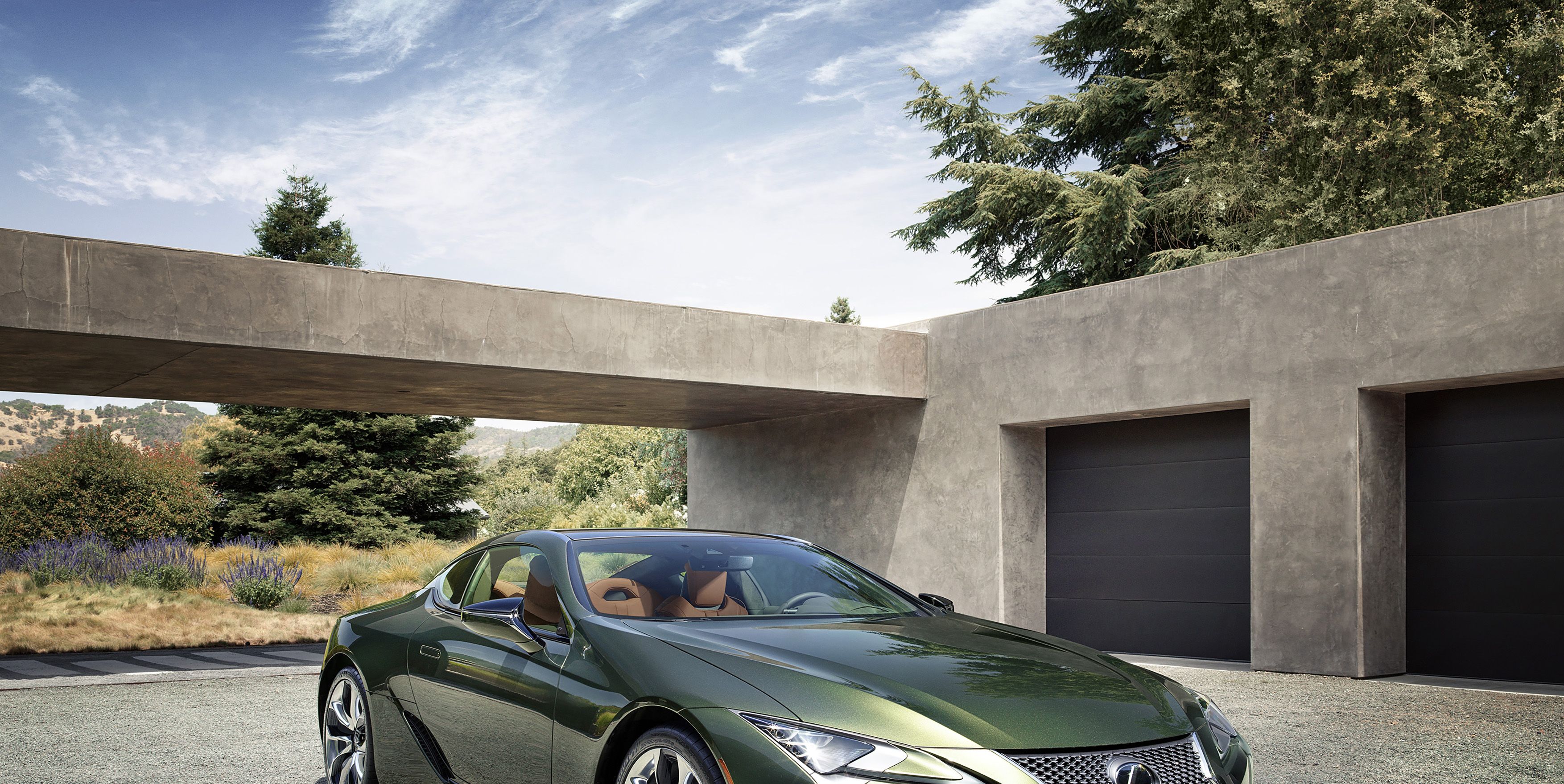 The biggest news for the 2021 Lexus LC lineup is the addition of a convertible model, but the coupe is also getting a few updates for the new model year. In addition to new exterior and interior colors, the stylish two-door also gets revised suspension tuning, updated transmission programming, and the addition of Android Auto capability for its infotainment system.

Lexus says that the suspension changes are meant to soften the ride and sharpen the car’s turn-in. The tweaks include softer dampers and bump stops and a stiffer anti-roll bar in the rear. Lexus also claims that it has removed 22 pounds of unsprung weight thanks to a bit more aluminum in certain suspension components and lighter rear 21-inch wheels. The transmission programming for both the 10-speed automatic in the V-8 LC500 and the complex transmission setup in the hybrid LC500h is revised for increased responsiveness.