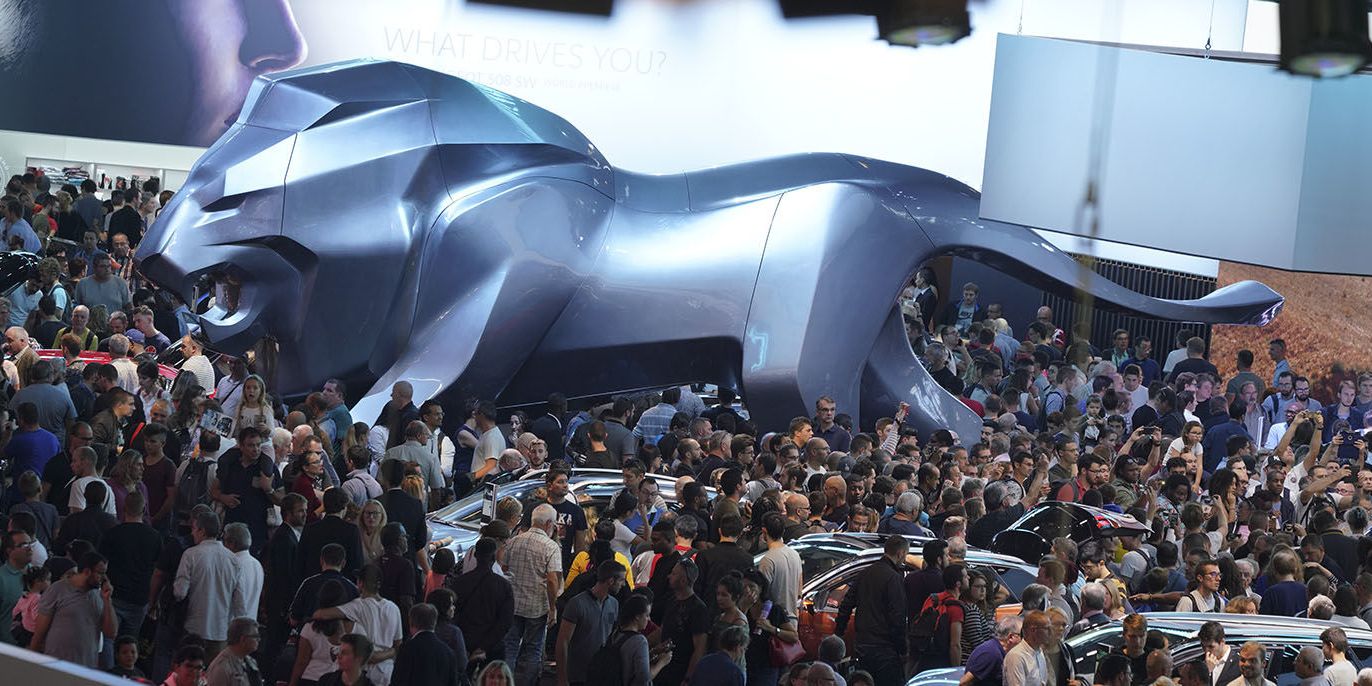 The scheduled dates are still months away, the Paris auto show’s organizers have already canceled the biennial event. Instead we expect that, as was the case with the Geneva auto show, automakers will hold live streams announcing new vehicles and sharing news. In the news about the cancellation, the organizers noted that the event will not happen “in its current format.”

Paris joins the New York, Geneva, Shanghai, and Detroit shows on the list of events affected by the coronavirus pandemic. The organizers noted that the event was canceled due to the “economic shock wave” brought on by the pandemic.

The announcement gave a hint that the Paris auto show will exist in some different form, however, stating: “Nothing will ever be as it was and this crisis should teach us to be lean, creative and, more than ever, innovative.”