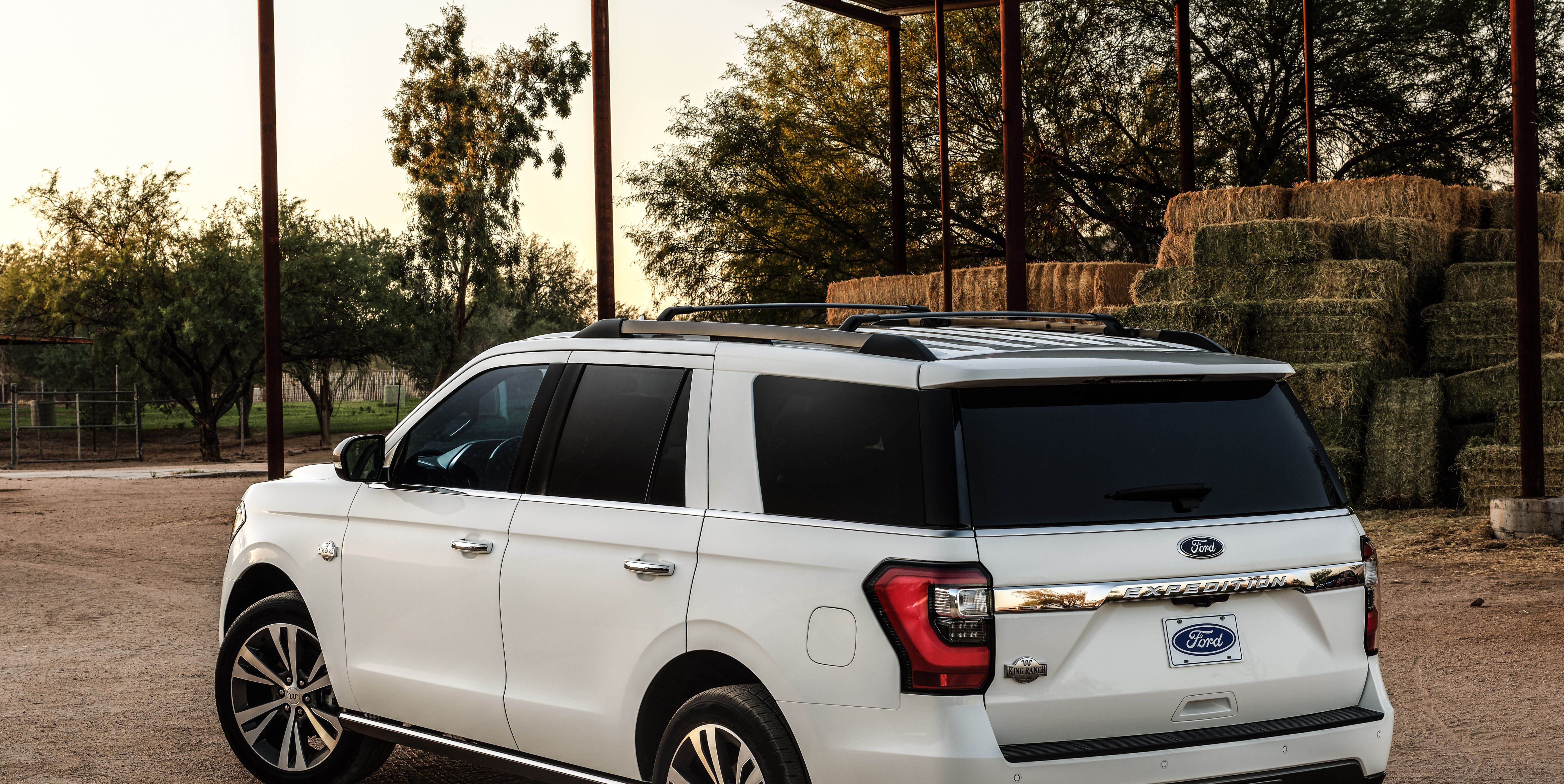 Ford has issued a recall for 1368 2020 Expedition SUVs due to a defective tension sensor in the front passenger seatbelt buckle, which could lead to an incorrect measurement of the weight and size of the passenger for the car’s restraint system and keep the airbag light from being illuminated.

A Ford spokesperson told Car and Driver that the problem “could result in the airbag not deploying in the event of a crash.” No accidents or injuries have been reported, however.

The 2020 Ford Expedition SUVs included in the recall were built at Ford’s Kentucky Truck Plant from November 27 to December 7, 2019. The Ford reference number for this recall is 20S17, and Ford dealers will replace the front passenger seatbelt buckles. Expedition owners can check the National Highway Traffic Safety Administration (NHTSA) recall website to find out if their vehicle is included in the recall.